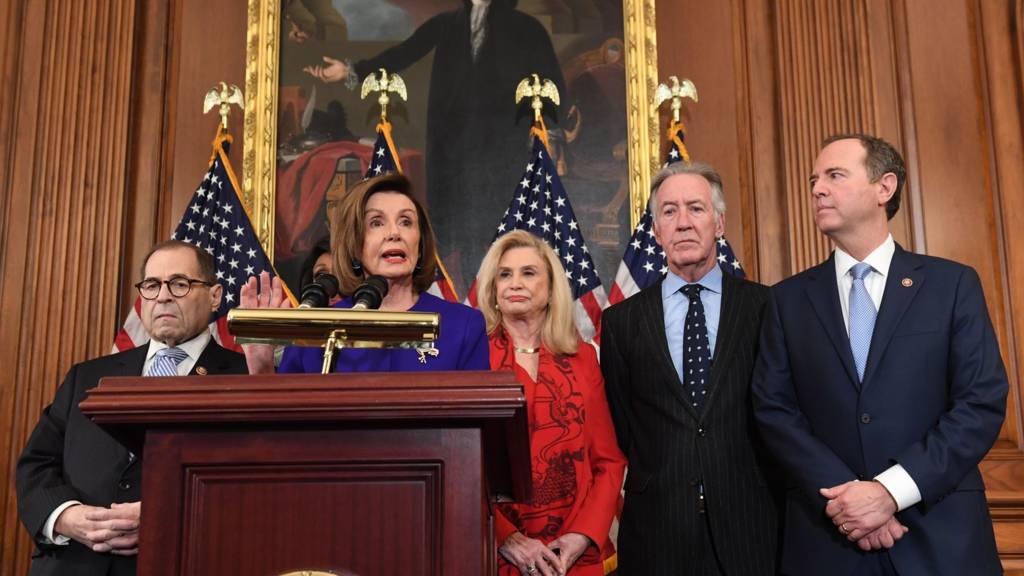 Can an impeached president remain popular?