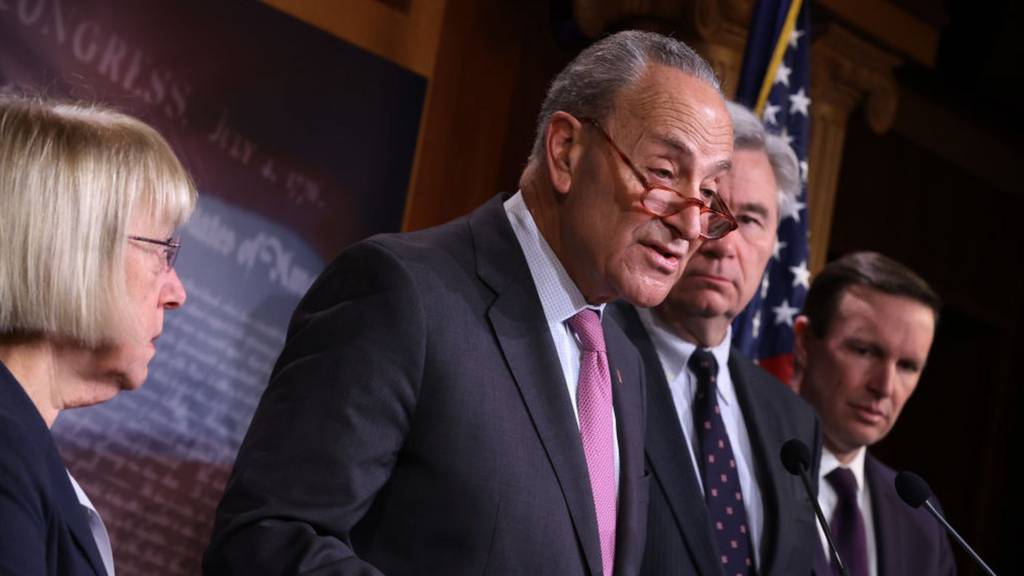 The president's legal team calls his impeachment "a dangerous perversion" of the US constitution.