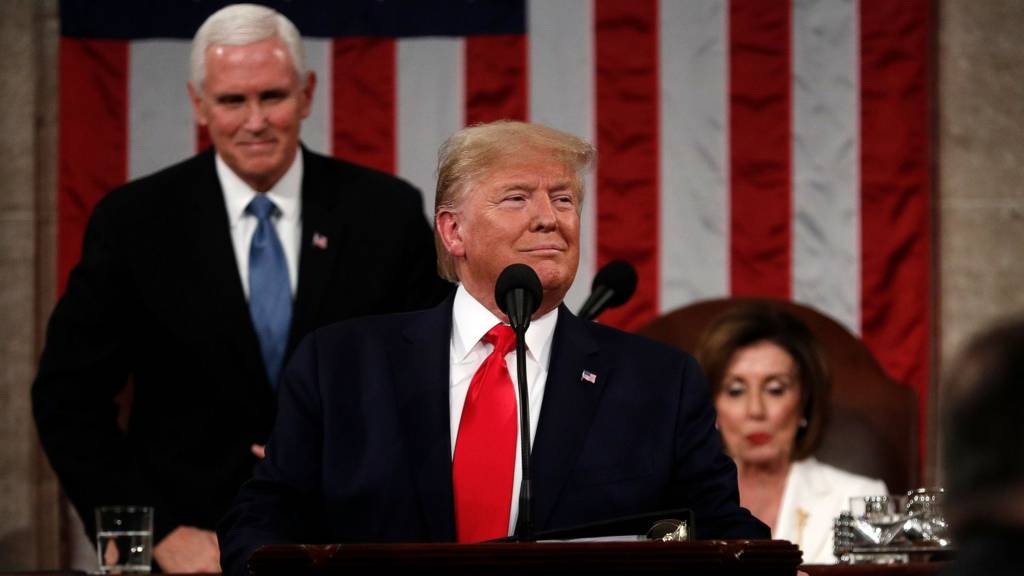 Will Joe Biden's record come back to haunt him?

The Democratic front-runner's stances on abortion, war, welfare and trade are under attack.

How much does Bernie Sanders want to spend?

The US Democratic frontrunner has been criticised over his spending plans - so how much would they cost?

The Democratic 2020 race - in five charts

Bernie Sanders won the youth vote in every single state on Super Tuesday - but that wasn't enough.

Winners and losers on Super Tuesday

How left-wing is the Democratic 2020 field?

Quiz: Who do celebrities back?

How Sanders always beats the odds

How do primaries work?

Inside the race to take on Trump