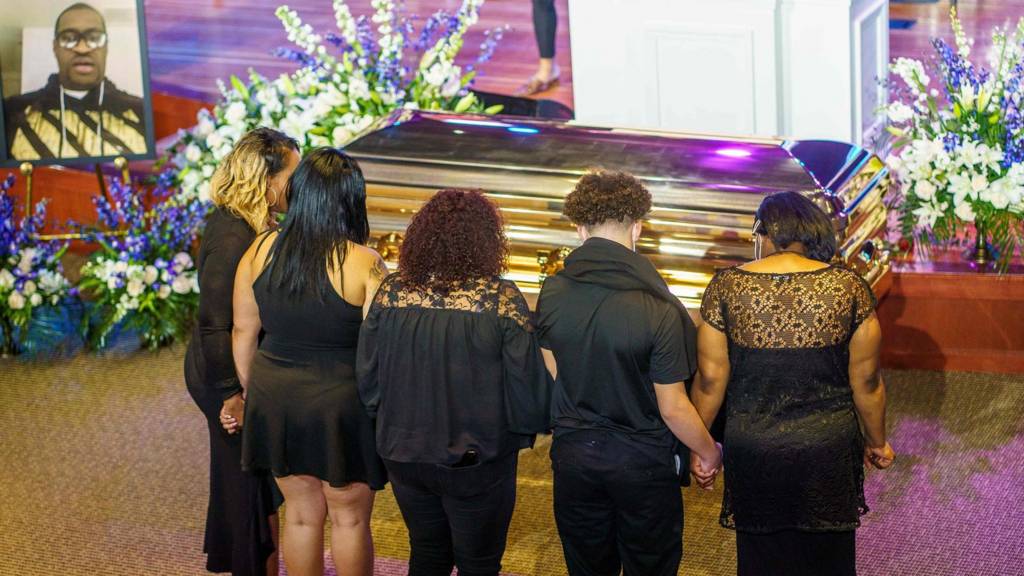 Is it legal to send federal forces into US states?

President Trump wants the National Guard sent in to quell violence, but is that his responsibility?

Protests after the death of George Floyd have led to a surge in misleading videos and unfounded theories.

Why US protests resonate in UK

This is not new, says Spike Lee

The man who sheltered 80 US protesters