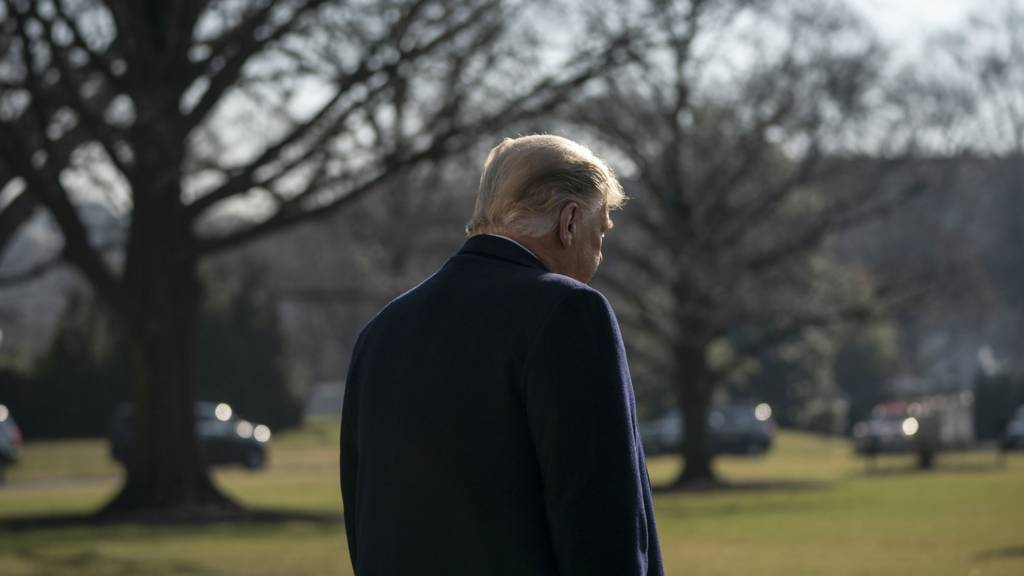 What impeachment means for Trump, Biden and America

The US House of Representatives has voted with a trial due to begin in the Senate in the coming days.

What to expect from Trump's Senate trial

‘Symbolic but necessary’: US voters react

Republicans defend - and some attack - Trump

Did Trump's words at rally incite the riot?