Known as Africa's first narco-state, Guinea-Bissau has been a key hub in the international drugs trade for nearly a decade. Hit by military coups and poverty, it's used by South American drug cartels as a route to smuggle cocaine to Europe.

Hooked is a five-part report in graphic novel style of the human impact of that trade. It explores difficult themes of drug taking. 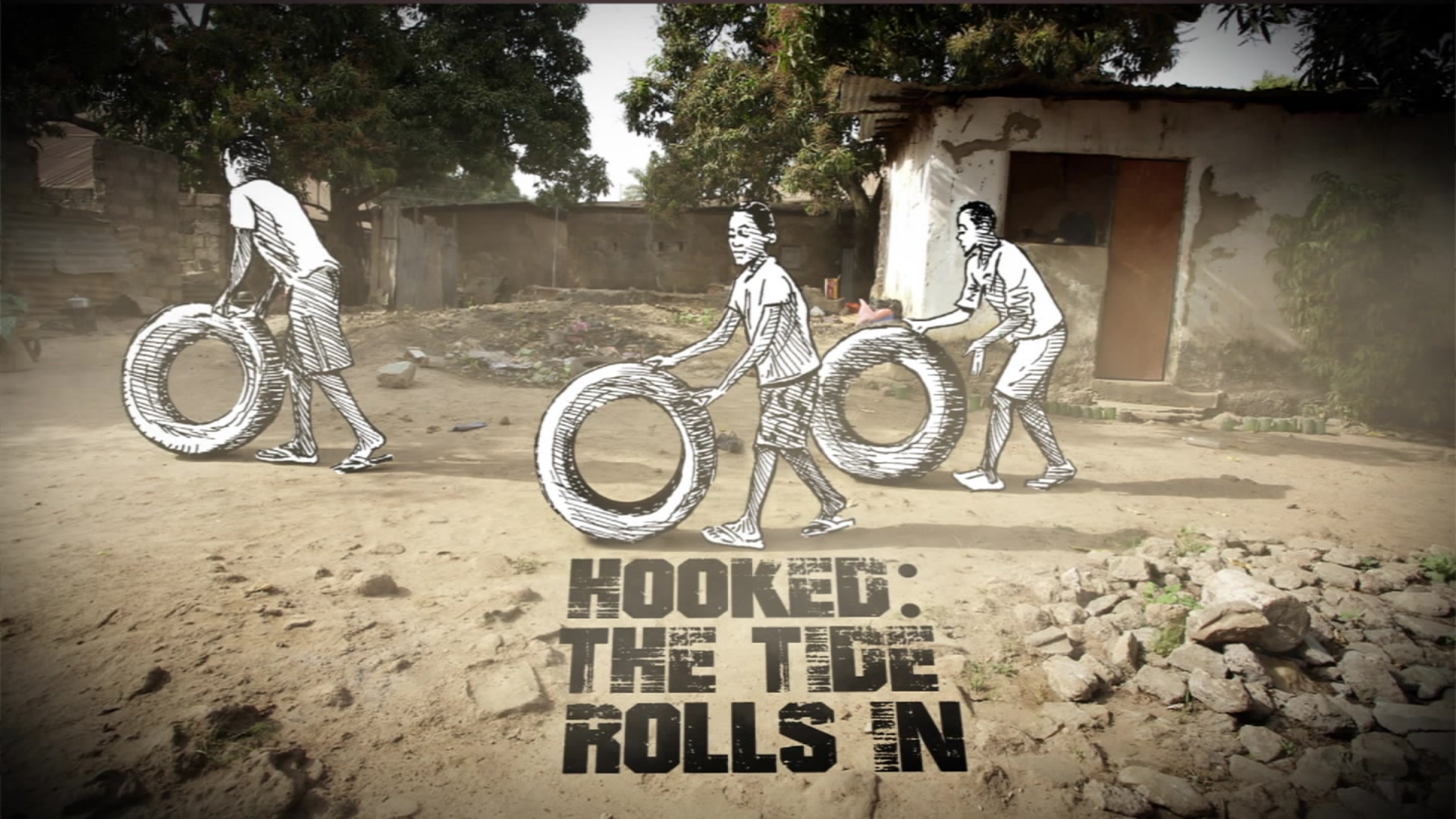 Hooked is produced by the BBC Focus on Africa TV, the BBC News Magazine and BBC NewsLabs.

Written and created by: PositiveNegatives

Thanks to Michael Keller of Al-Jazeera America, who created the comic viewer Pulp

What Europe's cities are doing to handle heatwaves

'Why I stopped hiding my scars'

Why the Mauritius oil spill is so serious

The Dalit rapper who said no to Bollywood