The identity of the ticket-holder, and whether they are an individual or a syndicate, will not be revealed unless they decide to go public.

If it is an individual, they would rank amongst the Sunday Times Rich List's 1,000 wealthiest people living in the UK or with British business links.

The prize will be paid out at a "ticket validation appointment".

According to the Sunday Times Rich List's 2019 rankings, the winner's wealth eclipses that of singers Sir Tom Jones, Ed Sheeran and Adele, who are worth £165m, £160m and £150m respectively.

The lucky ticket-holder has also beaten the previous record set by Colin and Chris Weir who became Britain's richest lottery winners when they claimed £161m in 2011. 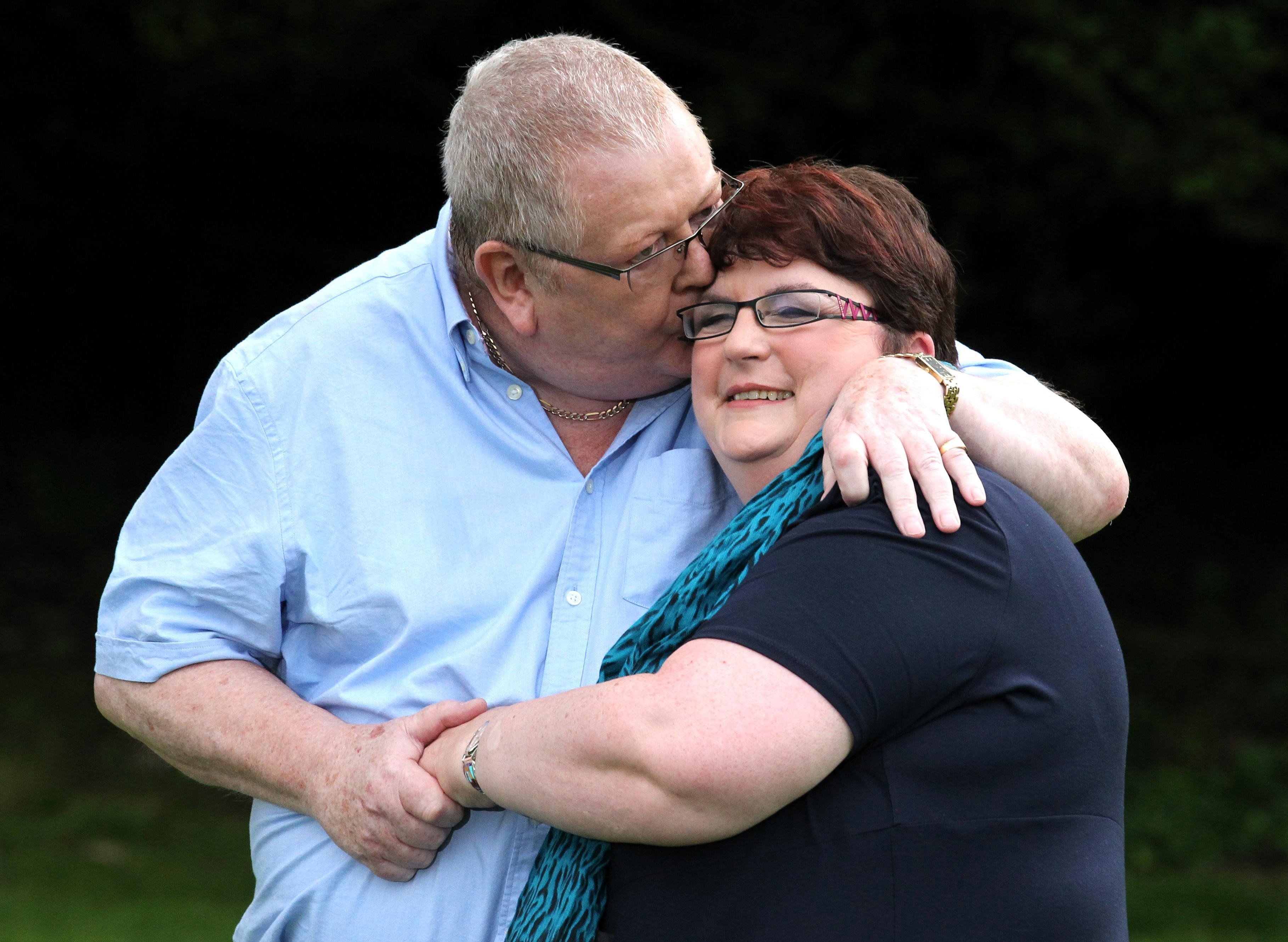 Millionaires from previous lottery wins have shared their experiences about how to make the most of the jackpot since the win was announced on Tuesday.

The Euromillions jackpot had rolled over 22 consecutive times since July 19, first reaching the maximum prize fund of £170m (€190m) on 24 September.

Under jackpot cap rules, the top prize can roll over four consecutive times once the cap has been reached, before it must be won in the fifth and final draw, which happened on Tuesday.

If no one had won the jackpot by matching five numbers plus two Lucky Stars, the entire jackpot would have rolled down to the next highest tier, most likely where five numbers and one Lucky star are matched.

It is the first time that a jackpot has gone the full five draws at its cap and only the second time that a Must Be Won draw has ever been held; the first was on November 17, 2006.

Tickets for Euromillions are sold in nine countries - the UK, France, Spain, Austria, Belgium, Luxembourg, the Irish Republic, Portugal and Switzerland - with ticket-holders in all those countries trying to win a share of the same jackpot each week.

Johnson being treated by 'finest doctors' in UK

The UK PM is in intensive care with coronavirus but not on a ventilator, a minister says.

Why has this country reported no virus cases?

Are social disorder fears behind US gun sales spike?

Treating the trauma of Rwanda's genocide 26 years on

An invisible wound for health workers and soldiers