Faulty alarm systems and burnt food led to more than 75,000 firefighter call-outs in England in one year.

Five out of six English fire services say they do not send crews out to every automatic alarm because "the vast majority" are false.

Inspectors have also said some services, including London Fire Brigade, attend too many false alarms.

The majority of false alarms calls are caused by automatic systems being set off by things such as burnt toast, steam, aerosols or cigarette smoke or because the system is badly maintained.

Home Office figures show there were more than 150,000 fire service call-outs in England in the year ending March 2019 that were "due to apparatus" - such as automatic fire alarms - about two-thirds of all false alarms.

These have been the top two causes of false alarms among English fire services for the past eight years.

The most common cause of an automatic false alarm was "cooking or burnt toast" - on 9,145 occasions.

A brigade spokesman said the service had set up a "false alarm reduction team" and filters out calls it can "safely not attend" while educating those responsible for fire safety in buildings.

"They also increase the road risk to the public from the crew attending under blue lights."

He said fire and rescue services "should not be bearing the cost of attending commercial properties with poorly maintained alarms".

When Afnan Gohar heard the fire alarm at her student accommodation, she thought it had gone off by accident.

Yet minutes after the alarm started sounding on 15 November, another student banged on doors to say there was a fire.

The 21-year-old, who studies psychology at Bolton University, said: "After that, we just ran."

Two people were hurt and about 100 residents had to evacuate The Cube in the blaze, which was tackled by up to 200 firefighters.

Students are still not able to re-enter parts of the privately-owned accommodation block as an investigation into the blaze is ongoing.

Urban Student Life, which runs the site for owners Idealsite, said the activation of alarms on the evening of the fire "successfully triggered the rapid response of the fire services".

A spokesman said the alarm system in the building complied with fire regulations and was "regularly serviced and maintained" by an accredited company.

The company said all false alarms at the building were recorded, and it was having a "full review" of its activity logs.

What happens if an alarm goes off?

When a fire alarm goes off in a building, most fire services contact someone responsible for fire safety at the property before dispatching firefighters.

Humberside Fire and Rescue Service does not respond where "the alarm is sounding in non-sleeping premises during normal working hours, unless backed up by a call confirming that there is a fire".

A spokesman said fire crews would "always attend confirmed fires" and "high risk" properties but the service was facing "an extremely challenging financial situation" and it was "hard to justify" sending fire engines to all automatic alarms. He said about 86% had been found to be false.

The service recovers costs by charging a minimum of £346 to "frequent false alarm callers". 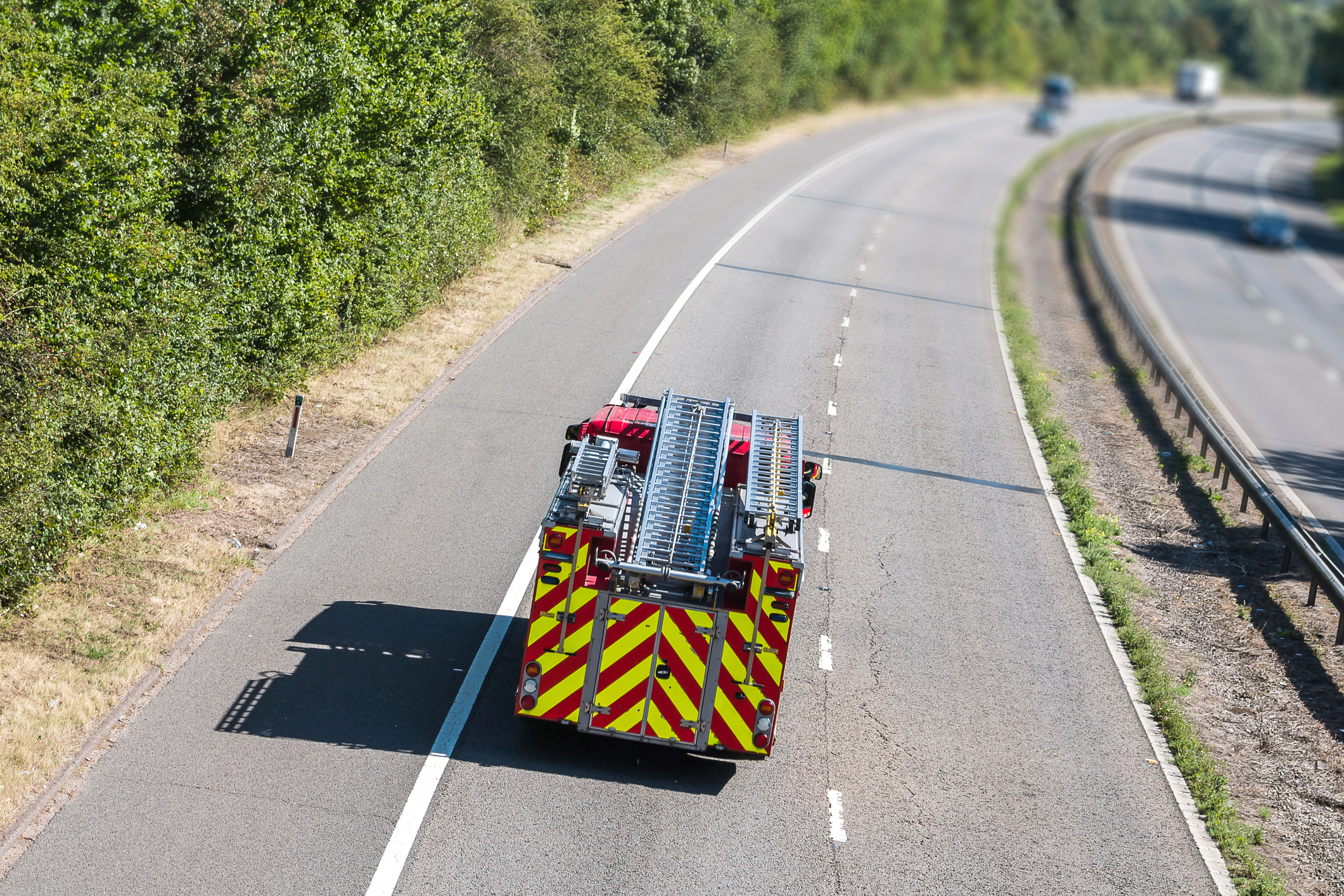 The seven services that do respond to every automatic alarm are Buckinghamshire, Dorset and Wiltshire, Hampshire, Hereford and Worcester, Isle of Wight, Lincolnshire and South Yorkshire.

A spokesman for Buckinghamshire said: "The vast majority of these automatic fire alarm activations turn out to be false alarms, but of course when they are the real thing, prompt attendance and quick intervention can save a business from suffering considerable damage from which it might not recover."

HM Inspectorate of Constabulary and Fire and Rescue Services (HMICFRS) said London Fire Brigade "could do much more to reduce the burden of false alarms".

Its report on Greater Manchester for 2018-19 said the service had "made some changes by sending only one fire engine initially" but "it needs to do more to reduce this burden".

At least 10 cities have travel restrictions imposed, as authorities say 26 people have died so far.