The Centre For Women's Justice (CWJ) has submitted a super-complaint claiming failures among police forces.

They cite the cases of 19 women, including police officers, from 15 force areas who have been victims of abuse, violence, stalking and rape.

It has been submitted to HM Chief Inspector of Constabularies.

The CWJ said that while "without doubt there are cases that are dealt with properly", a central concern was "police abusers are being protected and not brought to justice" because of their positions.

The super-complaint, which is supported by the Bureau of Investigative Journalism, said victims "feel doubly powerless".

"They experienced the powerlessness that most domestic abuse victims experience, but in addition their abuser is part of the system intended to protect them," the report said.

It calls for changes including:

One of the women who gave her story to the CWJ told the BBC her ex-husband physically and sexually abused her as well using coercive and financial control.

She said she reported him to his force, Northumbria Police, but no action was taken against him either criminally or by professional standards.

"He used to say to me 'I'm a police officer no-one is going to believe you'," she said.

The woman, who is from Tyneside, said police lost evidence she provided and her husband was given her witness statement, which later went missing from the system.

She also said her husband accessed her medical records and "got access to a lot of things" civilians would not be able to get.

"There's nowhere to go. When it's a police officer they can find you anywhere, they can trace your car," she said

"If you try and prosecute someone who is a police officer, they know the court system and what questions they are going to be asked."

Northumbria Police said the BBC's refusal to share details of the case meant it was "unable to search our records to trace any report or potential subsequent investigation".

But a spokesperson said all complaints of domestic abuse were "subject to a thorough and unbiased investigation" irrespective of who the suspect is.

The BBC did not reveal the officer's name to the force out of a duty of care to the woman.

The super-complaint cites a number of examples of no criminal charges being brought despite victims making reports and claiming to supply evidence.

It also refers to cases where no misconduct proceedings took place, with one woman who claimed she was raped being told superiors would have a "quiet word" with the suspect.

Since 2018, certain organisations approved by the Home Office have been able to make a super-complaint to address what they see as cultural or thematic failures in the country's police.

The complaint will be investigated by HM Inspectorate of Constabulary and Fire and Rescue Services, the IOPC and College of Policing who will then decide what action, if any, needs to be taken.

Previous super-complaints have covered the police response to victims of modern slavery and the use of protective measures in cases of violence against women and girls.

Victims who are police officers said they faced "bullying and open hostility" from other officers.

One said she had her application to join the firearms department "blocked" by her senior officer ex while another said colleagues accused her of being a liar.

Forces included in the complaint are:

The CWJ said there were difficulties for victims reporting the abuse amid fears they would not be believed.

One claimed her partner said: "Who's going to believe you? There are lots of us."

There were multiple cases featuring "failures in investigation", the CWJ said, with statements not being taken including from children who claimed they had been abused, investigators not listening to recorded evidence of the discussion of a rape, and one victim being told "you know how it works, it's your word against his". 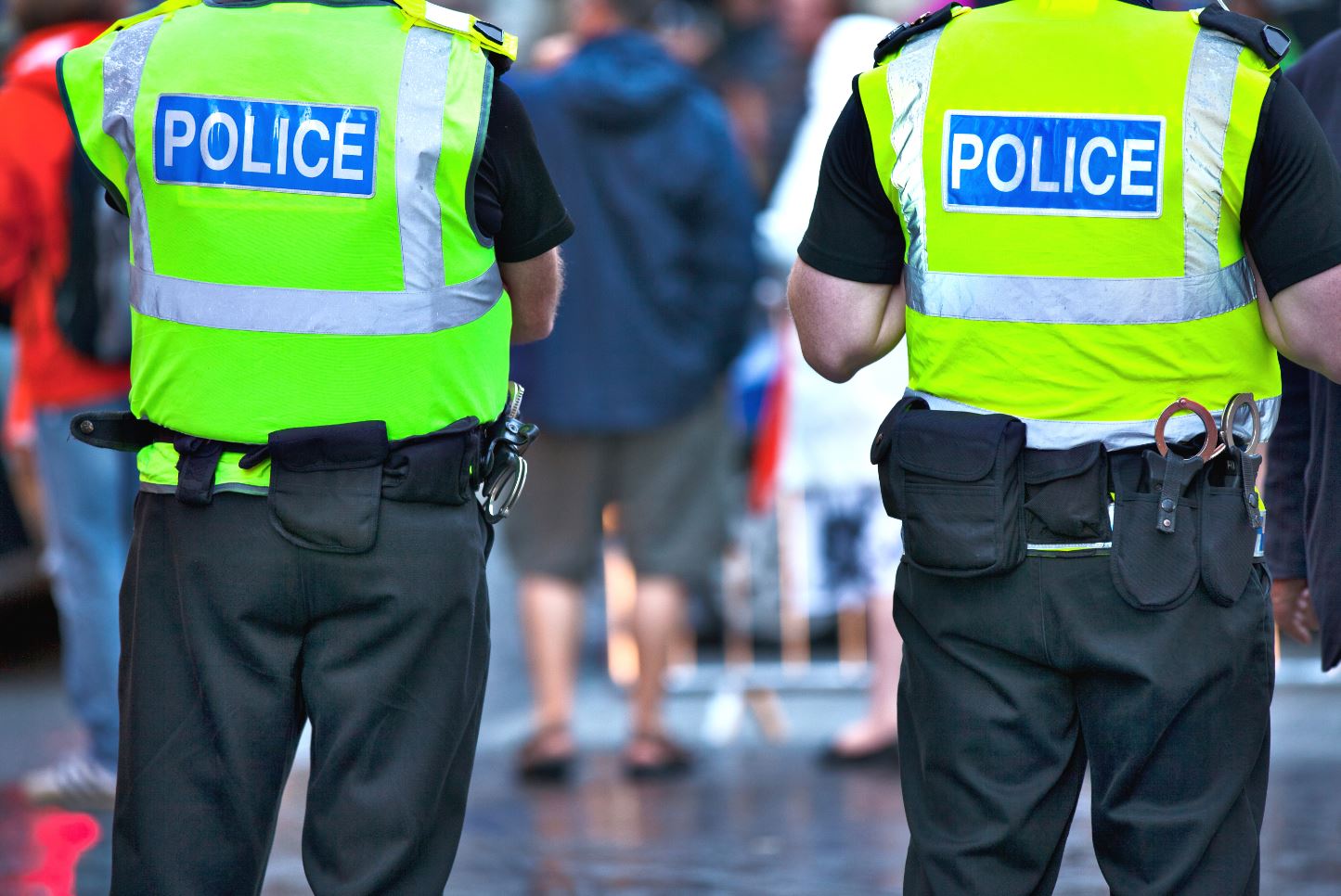 A female police officer saw a social media post where her officer ex-partner was tagged in a social photo with an officer who was working on the criminal investigation into him."

The CWJ cited "improper responses" to reports, including one woman being told she should "sit down together and sort it out" with the husband she claimed raped her.

It also complained of accused officers knowing those investigating them, with "police culture" including a "sense of family" with "strong loyalty" within a force.

"The criss-cross of personal connections undermines the trust of victims," the super complaint said.

One woman said she saw a photograph on social media of her partner and the officer investigating him for domestic abuse.

The CWJ said police officers were less likely to be convicted of domestic abuse offences than non police workers.

A Freedom of Information request showed there were 19 convictions for 493 reports against police officers, a rate of 3.9%, while the general population rate is 6.2%, the report said.

The complaint will be investigated by HM Inspectorate of Constabulary and Fire and Rescue Services, the IOPC and College of Policing who will then decide what action, if any, needs to be taken.