A man has claimed he pulled out one of his own teeth after waiting more than 18 months to find an NHS dentist.

David Woodhouse, 62, from Truro, said he had been unable to find a NHS surgery in Cornwall.

An NHS emergency treatment centre offered to extract the tooth in December 2018 but Mr Woodhouse said that would not deal with his long-term problem with a dental plate.

Three weeks later he took out the tooth himself with a pair of pliers.

Mr Woodhouse said: "I had a loose one and it was causing me a little bit of pain, so I got the needle-nose pliers and out it came.

"I could have had the tooth extracted but what I need is a term of treatment from the dentist."

NHS England encouraged those in need of urgent dental care to contact its emergency helpline.

The British Dental Association said NHS dental care was "increasingly a postcode lottery" with problems across the country.

Healthwatch Cornwall, the county's health watchdog, said access to NHS dentists was the number one issue people contacted them about.

It said some people had been waiting more than three years to register with a dentist. 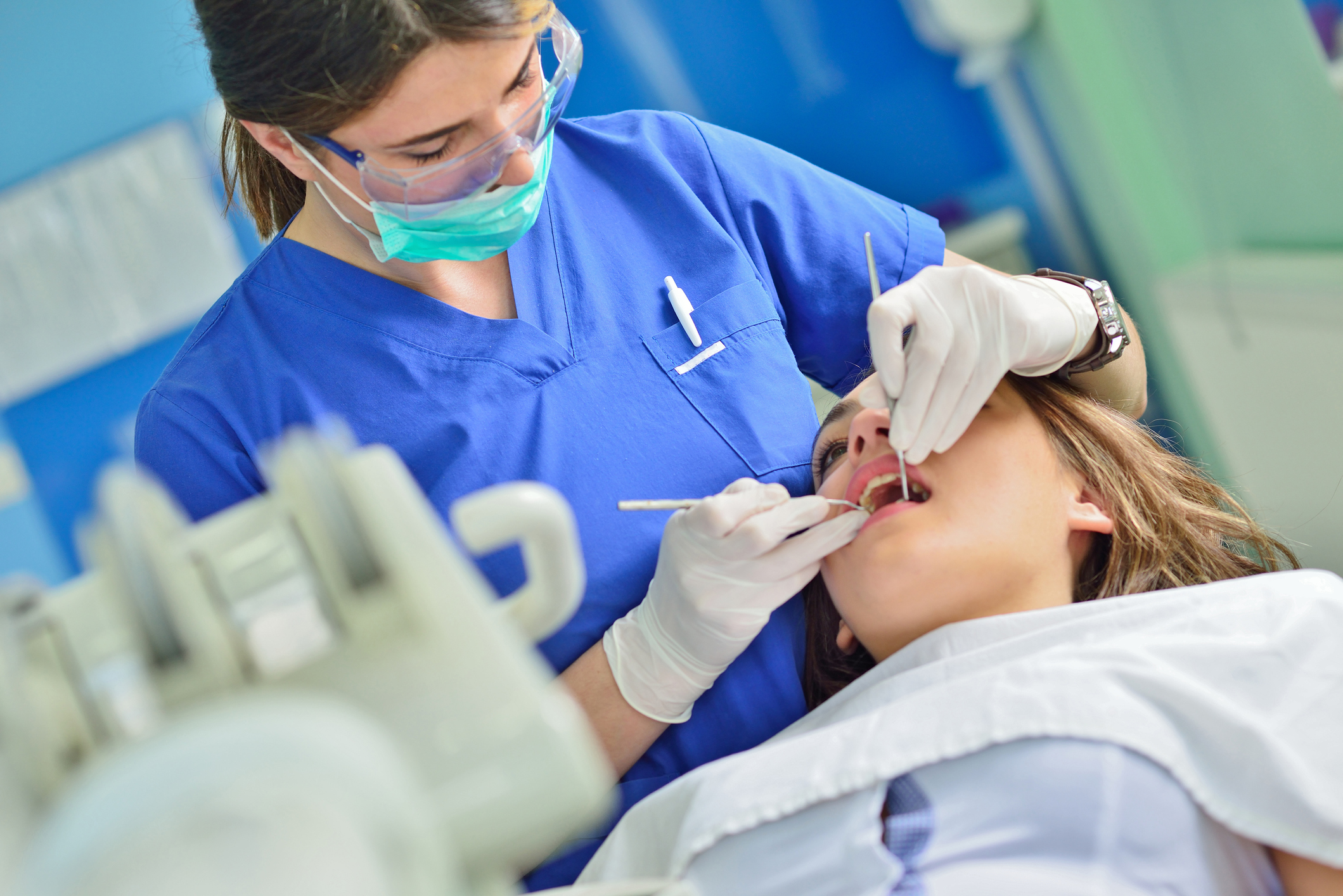 Getty
Waiting for an NHS dentistSource: NHS England figures as of October 2018

Mr Woodhouse used to go for regular check-ups at his local practice, but returned from a period working abroad to find that he had lost his place.

He said: "The removal itself was considerably less painful than the long-term pain I was experiencing.

"I'm not looking forward to the next tooth coming loose, I may have to consider a bank loan to go private, but why should I?"

There are more than 48,000 people on the waiting list in Devon and Cornwall, according to NHS England.

A search on the NHS website reveals that just one practice in Cornwall is accepting new patients.

Mr Woodhouse said the notifications on the website were often out of date.

Latest NHS figures showed about 52% of adults in Devon and Cornwall had seen an NHS dentist in the past two years, slightly above the average for England.

"It's like looking for gold dust. When you go on the waiting list you have to specify three towns, but I would go anywhere within 100 miles of Truro," Mr Woodhouse said.

"I would go anywhere within half a day's drive - I do not care."

A spokesperson for NHS England said: "We would encourage anyone with an urgent dental need to contact the emergency dental helpline in Cornwall."

About 27,000 people have been placed with NHS dentists in Devon and Cornwall in the past 12 months.

The cost of a tooth extraction with an NHS dentist is £59.10, and privately can be anywhere between £50 and £370. according to the Which? consumer group.

The California senator is the first black woman to be chosen as a vice-presidential candidate.

Why France's champagne bubble has burst

What is a recession?

Why Nigerian pastor at centre of sexism row is so popular