A scandal-hit police force's catalogue of failings has been "putting the public at risk", a watchdog has said.

Cleveland Police has been "operating without a clear plan or direction", HM Inspectorate of Constabulary and Fire & Rescue Services said in a report.

It is the first force in England or Wales to be rated inadequate across all areas, the inspectorate said.

The report followed an inspection in May that led to the force being placed in special measures.

The inspectorate said senior officers were "not consistently demonstrating ethical behaviour", resulting in a "profoundly negative impact on the force's ability to be effective and efficient".

There were "too many examples" of high-ranking officers and staff "not taking responsibility, not acting with honesty, integrity and competence, and apportioning blame", it concluded.

Inspectors highlighted senior officers providing "incorrect" statements during the inspection and said they were "unable to provide evidence" of actions they claimed the force was taking.

They said they had "concerns the chief constable is unable to trust the information he receives" from those officers.

No 'sensitivity or understanding'

Peter Newton said Cleveland Police told him officers would respond to a report about his 10-year-old son Zac being attacked by a gang of youths in Seaton Carew, near Hartlepool.

It was almost two weeks ago and Mr Newton says he is still waiting.

"When I called the police they said they would send someone round to talk to Zac and reassure him and also go and find out who had attacked him.

"He has been bullied for a while and when he went out to the park these lads gave him a good kicking and tried to strangle him.

"He had a really rough time and we wanted something done, but absolutely nothing has happened."

Mr Newton, 55, added: "He's just a child. Surely there should be a priority when a child is the victim of a crime like this? They should take things more seriously.

"We understand they're stretched sometimes, but we asked for help and we got nothing."

While the force acts "promptly" on reports of corruption within its ranks, "it needs to proactively root out corruption and identify those people at risk of it, to try and prevent it from happening", the report said.

Further criticism included crime prevention not being treated as a "priority" and the force not having a good enough understanding of local concerns. 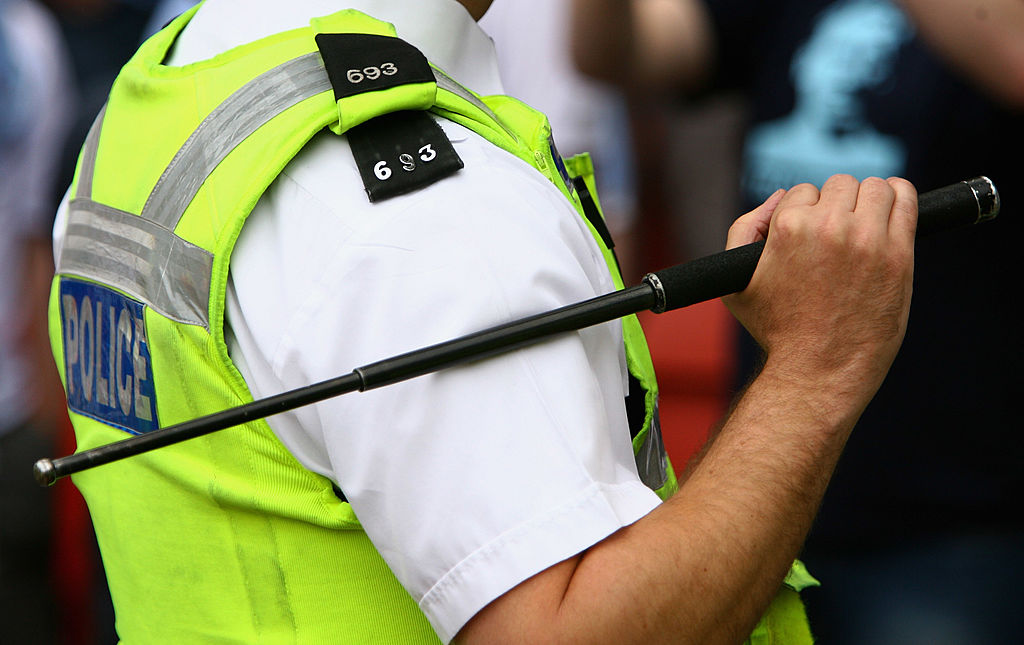 Almost 450 assessments for people judged to be at high and medium levels of risk were not progressed with some having waited three months, and children were put in danger of domestic abuse after the force failed to class them as vulnerable.

Inspectors said their findings were "so worrying" they had chosen to publish the report sooner than originally planned.

Phil Gormley, Her Majesty's Inspector of Constabulary, told the BBC: "The most critical issue is getting stable, competent and capable leadership into Cleveland Police. The workforce needs clarity and leadership.

"What we are seeing is a force that has individual, collective and systemic failings."

Recent years have seen the force engulfed by controversy. It has admitted misusing anti-terror legislation to spy on journalists and there have been numerous scandals centring on officers' behaviour including an inspector who targeted junior colleagues for sex.

In April, the force's assistant chief constable Adrian Roberts was arrested and suspended on suspicion of gross misconduct.

The allegations against him have not been made public. 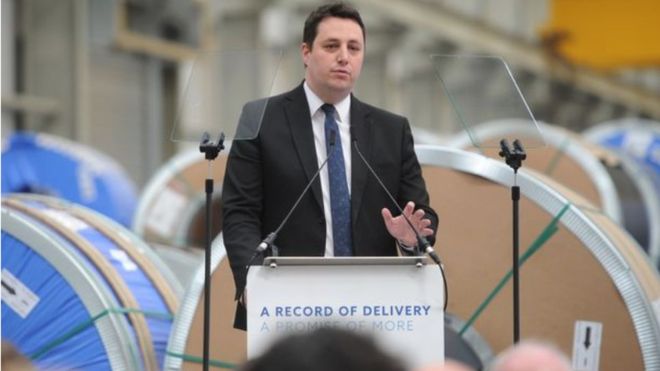 How can somebody who gets paid £80,000 a year to oversee the running of the force, dare to come out and say it's not his responsibility? How dare he do that."

The force, which covers areas including Hartlepool, Redcar and Cleveland, Stockton and Middlesbrough, has had five chief constables in seven years.

Mike Veale resigned from the post in January over allegations he behaved inappropriately towards colleagues.

Mr Lewis, who was appointed his successor in April, said the report was "entirely accurate" and "must act as a line in the sand".

"This must be the basis from which we improve. It is a wake-up call for the organisation and we are now being honest about where our requirements for improvement lie.

"It is a fundamental requirement of a police service to protect the people it serves.

"Our staff have not been well served by the senior leadership of this force."

Cleveland has now achieved official infamy - the first force in the country to be declared as failing by the police inspectorate.

In recent years local people could be forgiven for wondering who was in charge.

In 2012 the then Chief Constable Sean Price was sacked for gross misconduct. In the years since, four other chiefs have gone through the revolving doors at police HQ.

In April, Richard Lewis was appointed. He now has a new top team as he faces the mammoth task of turning the force around. He insists it should not be scrapped and merged with a neighbouring force.

If there is no improvement the Home Secretary has the power to step in and decide Cleveland's future.

Neighbourhood policing teams were being re-established, Mr Lewis said, while "every stage of the reporting, investigating and safeguarding process is under review".

Barry Coppinger, who has been Cleveland's Police and Crime Commissioner since 2012, again rejected calls for his resignation.

He described the force's performance as "unacceptable" and said he had sought assurance from Mr Lewis that "immediate changes are being made to resolve the most serious issues".

The PM has asked Foreign Secretary Dominic Raab to deputise for him, a No 10 spokesman said.

Saved from disaster by a towel and duct tape

Actress Honor Blackman was a role model for women

Inside the collapse of an African construction giant