The proportion of young adults still living with their parents is higher in Northern Ireland than any other part of the UK.

Some 34% of 20-34 year olds there have not yet permanently moved out, according to the latest government research.

These young people have become known as the boomerang generation.

A recent BBC report found one million more young people across the UK were back living with their mum or dad.

Prof Paddy Gray, interim director of the Chartered Institute of Housing, said there were a number of reasons that might explain why the figure was higher in Northern Ireland.

"Ten, 20 years ago the lending criteria would not have been as strict and you would have had 5% deposits and in some cases 100% loans," he said.

"Money was easier to get access too and people did have long-term jobs.

"We have a gig economy now, particularly for young people who are working different part time jobs.

"They don't have the security of jobs for life. Lenders will look at that as well."

Rachel Crothers, 32, lives at home with her mother.

"I came back from university and I've lived here since then," she told BBC News NI.

"I work full time and I've decided to study again, which is taking a huge chunk out of my deposit money," she added.

Ms Crothers said that living with a parent had its "ups and downs" but she got on well with her mother.

"The times it gets difficult is when I go on a night out and coming home, I have to be quiet, or if I'm in a relationship - that's a challenge because I don't want to encroach on my mum's territory," she said.

"Rachel is in quite a good job but it's the amount of savings you have to get," she said.

"When you check house prices out and then you look at the deposit, you think how in the world are they ever going to get that deposit?"

Prof Gray also said cultural and commuting differences were factors behind the higher proportion of boomerang kids in Northern Ireland.

"In other major cities in England in particular like London, Birmingham, Manchester, students would come in to the area and then stay there after because they're living there," he said.

"Whereas our students maybe only come down two nights a week and then go back home to living with their parents again." 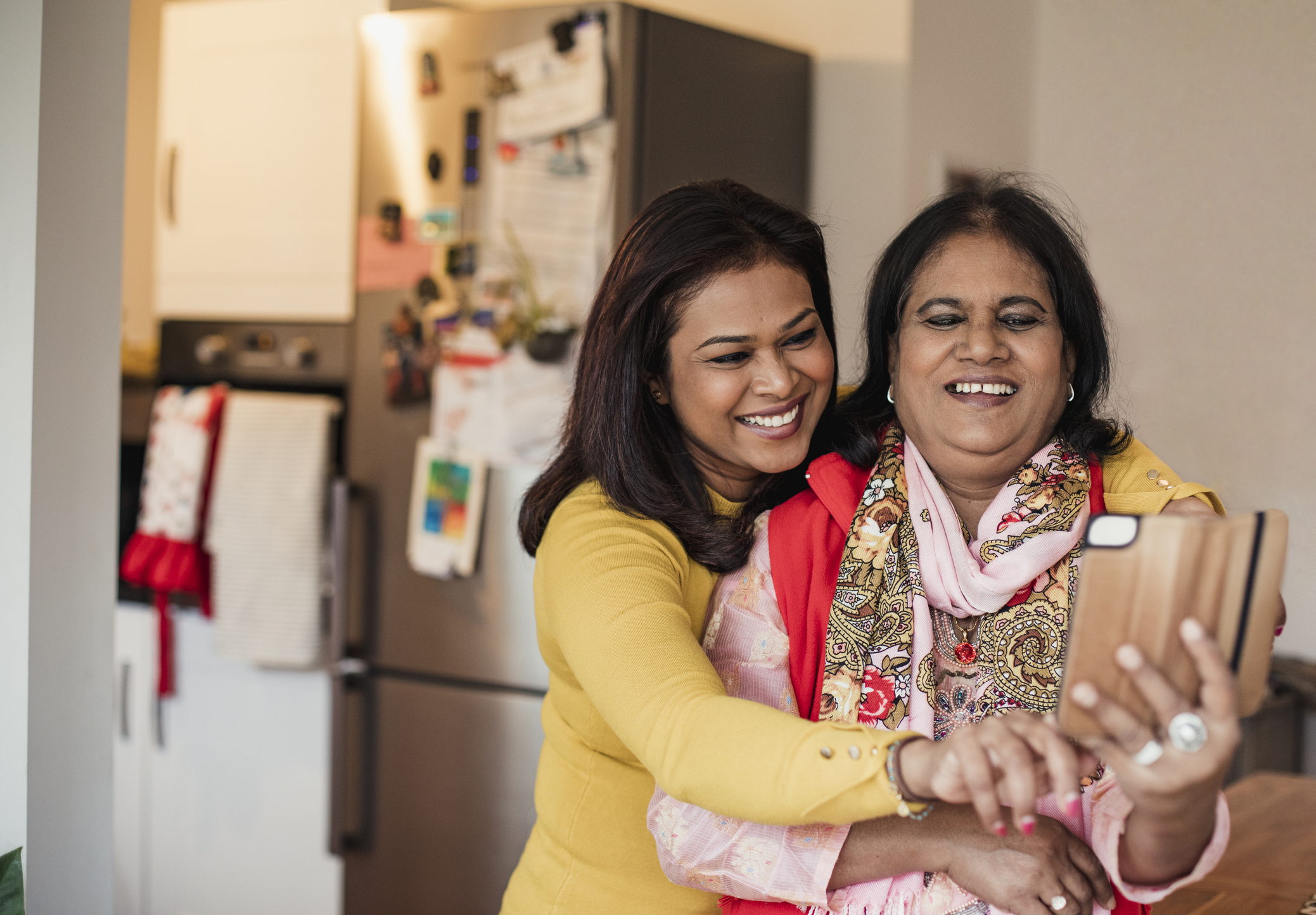 Another factor was the legacy of the Troubles, he said.

"Particularly in areas where there are interfaces, people don't want to move because they want to stay in the safety of their communities," he said.

"Also there isn't the housing available because on one side of the wall there could be high waiting lists where people can't get access to other housing."

Gary McMahon, 28, lives in Warrenpoint with his parents and commutes to Belfast every day.

He said commitments to football training at home meant it made more sense to stay at home.

"One bedroom apartments in Belfast at the minute cost probably about £800 or £900 so it just didn't make sense if you're trying to get ahead to put some money away in the long run," he said.

"There are always times when you want your personal space but we're pretty close."

Mr McMahon said he was hoping to buy, preferably near home in the next two years.

This comes as China confirms that a new strain of coronavirus can pass from person to person.

The hotel where an elephant is a regular guest