More than 550 people completed a drink-driving course in Northern Ireland last year, reducing the amount of time they were banned from the road.

The figure is a decrease of 12% on the previous year.

The punishment for driving under the influence of alcohol is usually a minimum 12-month driving ban.

But a voluntary court scheme in Northern Ireland allows that penalty to be reduced by up to 25% if offenders complete the course.

Almost 75% of those who took the course were male.

Referrals are made at the discretion of a judge, but the scheme is managed by the Department for Infrastructure.

It costs £155 to take part in the course, which takes 16 hours over three sessions to complete.

In 2018, there were 2,305 convictions for drink-drive offences at courts throughout Northern Ireland.

In the same period, 1,036 were referred to the drink-driving course, a referral rate of approximately 45%. 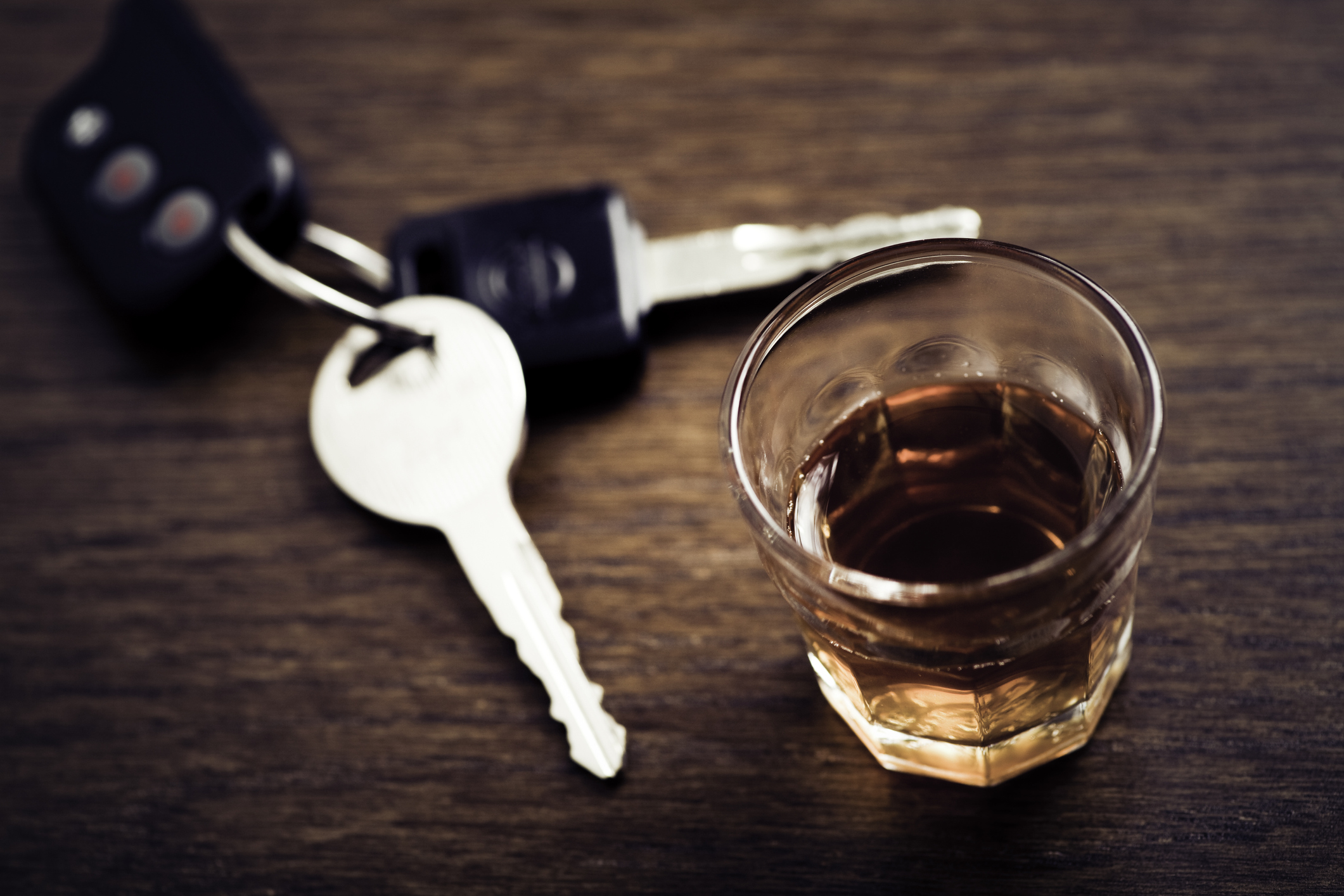 The PSNI is currently enforcing an anti-drug and drink-drive campaign targeting motorists over Christmas.

"It's disappointing that despite our repeated and well publicised warnings, a minority of people continue to disregard the safety of themselves and others by taking the shameful and incredibly dangerous risk of driving after drinking or taking drugs," she said.

Research by the Department of Justice found that those who completed the course were less likely to reoffend than those who did not attend.

Offenders who had completed a course were up to 3.5 times less likely to drink-drive in the year after it than those who had not done the course.

Insp Leech said: "I appreciate many people will be planning on meeting up with family, friends and colleagues in the weeks ahead to have a drink and enjoy the festivities.

"Our appeal is that everyone should also plan how to get home safely.

"Road users also need be aware of pedestrians who may have been drinking, in built-up areas where they may suddenly step or fall into your path, or who may be walking along unlit, rural roads during the hours of darkness."

Donald Trump's lawyers will now make their case after three days of arguments from Democrats.