£6.3m lido may not reopen this year after Storm Dennis flood

A lido that underwent a £6.3m restoration less than five years ago faces being shut for rest of the year after it flooded during Storm Dennis.

The lido in Pontypridd was damaged when Ynysangharad War memorial park flooded during Storm Dennis.

Rhondda Cynon Taf Council said water had to be pumped from the plant room before assessing the damage, costs and timescales to reopen.

It said the park and lido would remain closed until further notice.

Interactive Pontypridd lido, before and after the floods 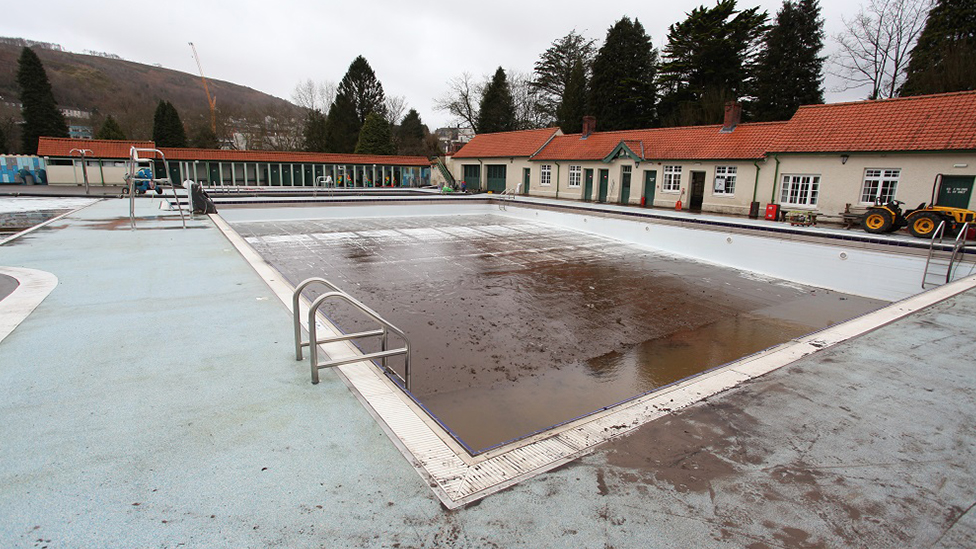 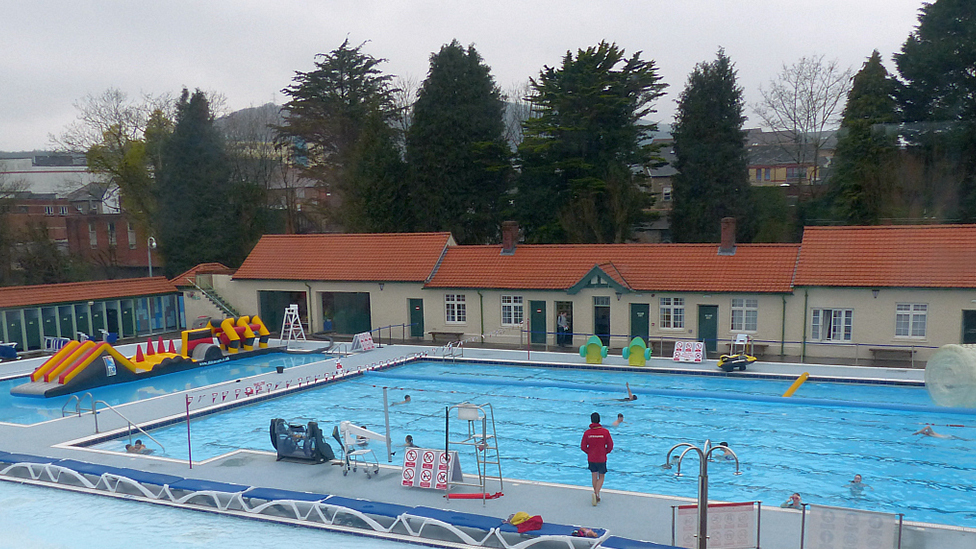 In a statement it said the assessment would determine if the lido could reopen later in the year, but added "this appears unlikely at present".

The lido first opened in 1927 but closed in 1991 after falling into disrepair.

"Initially, it was thought it might be repairable for £250,000, but clearly the damage is much more extensive," he said. "It's gone into the whole pumping system."

He said funding for repairs was available, but "it's just going to be the amount of time it will take to repair the pump system, the cleaning systems and all the other ancillary damage that's been done".

"It will be up and running as soon as it can be done," he explained. "Sadly, we might lose it this summer."

How the pandemic is putting the spotlight on wildlife trade