Following the destruction caused by ammonium nitrate exploding at Beirut's port, there are concerns globally about its storage.

The chemical is widely used around the world, as a fertiliser or for explosives in mining.

But there are strict regulations about where it can be kept and for how long.

And its location is often kept secret because of its potential for making bombs.

The amount stored in the West African nation's capital, Dakar, is nearly equivalent to what was in the port at Beirut - 2,700 tonnes.

Senegalese officials in Dakar port say the chemical sitting there is part of a consignment of 3,050 tonnes of ammonium nitrate destined for neighbouring Mali. They say 350 tonnes has already been transported there.

The government says the owner of the consignment had asked to move it to a warehouse, about 30 km from Dakar.

But the authorities have not yet approved the request as the site has not met all the required conditions, including having a proper environmental and social impact study.

One Senegalese official said they'd now asked the owner to arrange for the ammonium nitrate to be sent out of the country. 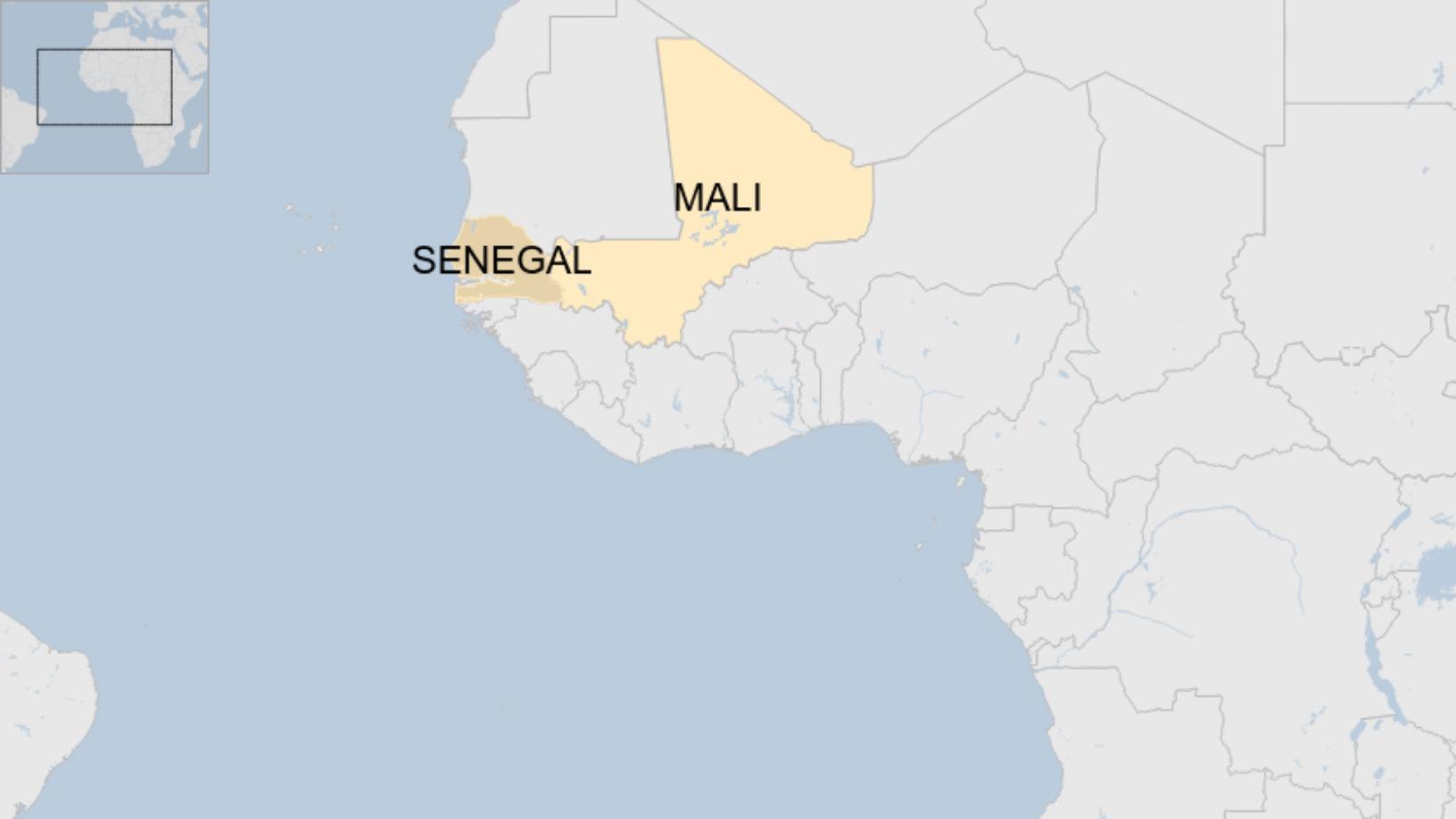 There are very few details of who the owner of the consignment is and what they intend to use it for in Mali.

Nearly 740 tonnes were stored in 37 containers 700m (half a mile) from a residential area about 20km outside Chennai, one of India's major cities, for five years while the authorities in the southern state of Tamil Nadu fought a legal battle against a company that had imported it from South Korea, in 2015, claiming it was for agricultural purposes.

The consignment was refused customs clearance.

And the investigation revealed the company had:

A small amount was disposed of after being damaged by floods in 2015.

And the remaining 697 tonnes have now been auctioned and transported to the neighbouring state of Telangana.

The attorney general in war-torn Yemen has ordered an investigation into media reports alleging more than 100 containers of ammonium nitrate are being kept at the southern port of Aden.

They say the chemical was imported three years ago and seized by Saudi-led forces backing the UN-recognised government.

Aden Governor Tariq Salam said: "The forces deployed in this port are responsible for storing this dangerous cargo, which is estimated to include 4,900 tonnes of ammonium nitrate stored at 130 shipping containers."

But the government's Yemen Gulf of Aden Ports Corporation said the containers were actually being used to store "organic urea, used as agricultural fertilisers".

"They are neither explosive nor radioactive materials," it said.

"And it's not banned to manage or store them."

The Iraqi government has ordered an immediate review of hazardous materials at ports and airports and found ammonium nitrate had been stored at Baghdad international airport.

Even before the explosion in Beirut, people in Newcastle, New South Wales, were asking for a large stockpile of ammonium nitrate in a warehouse 3km from the city centre to be moved or reduced.

But Orica, a company that supplies explosives to the mining industry, said it was being stored safely in areas that were "fire resistant and built exclusively from non-flammable materials".

And South Australia's workplace safety watchdog, SafeWork SA, said ammonium nitrate was being stored at 170 heavily regulated and monitored sites across the region.

An investigation has been launched into the storage of ammonium nitrate at a large port in Lincolnshire, Immingham, as well as at other sites in the Humber region.

Associated British Ports (ABP), which runs the sites, said UK ports had to follow strict regulations and ensure the substance was stored and handled safely.

Meanwhile, a company based at Portsmouth's port, Portico, has withdrawn an application to store ammonium nitrate and said the substance would not be going through the site.

Although the announcement came shortly after the Beirut blast, the company said it was for business reasons only.

"On its own, it's a relative safe substance," he said.

"But where it becomes a problem is when it becomes contaminated, for example with oil."