Thousands have taken to the streets of Mali's capital to celebrate the coup against Ibrahim Boubacar Keïta.

But Mr Keïta was facing huge street protests before his arrest and many in Mali have welcomed his removal.

Thousands gathered in Bamako's Independence Square to the sound of vuvuzelas, with many declaring victory over the former president.

"I am overjoyed, we won. We came here to thank all the people of Mali because it is the victory of the people," Mariam Cissé, an opposition supporter, told the AFP news agency.

"IBK has failed," said retired soldier Ousmane Diallo, using a common reference to the ousted president by his initials. "The people are victorious."

However, he cautioned, "the military should not be thinking now that they can stay in power".

West African leaders have called for Mr Keïta to be reinstated and the UN says all those detained should be freed.

But coup leaders say they are talking to opposition parties about appointing a transitional president, who could be civilian or military.

Mali has several jihadi groups in its northern deserts and there are fears they could take advantage of the coup.

They did so following the previous military takeover in 2012.

The coup leaders have promised to respect international agreements on fighting jihadists. Thousands of French, African and UN troops are based in the country to tackle the militants.

In another development, an opposition leader kidnapped by militants in March ahead of disputed elections has written letters to his family, says the International Committee of the Red Cross. This is the first contact they have had since Soumaïla Cissé was seized in a case that shocked the country, reports the AFP news agency. 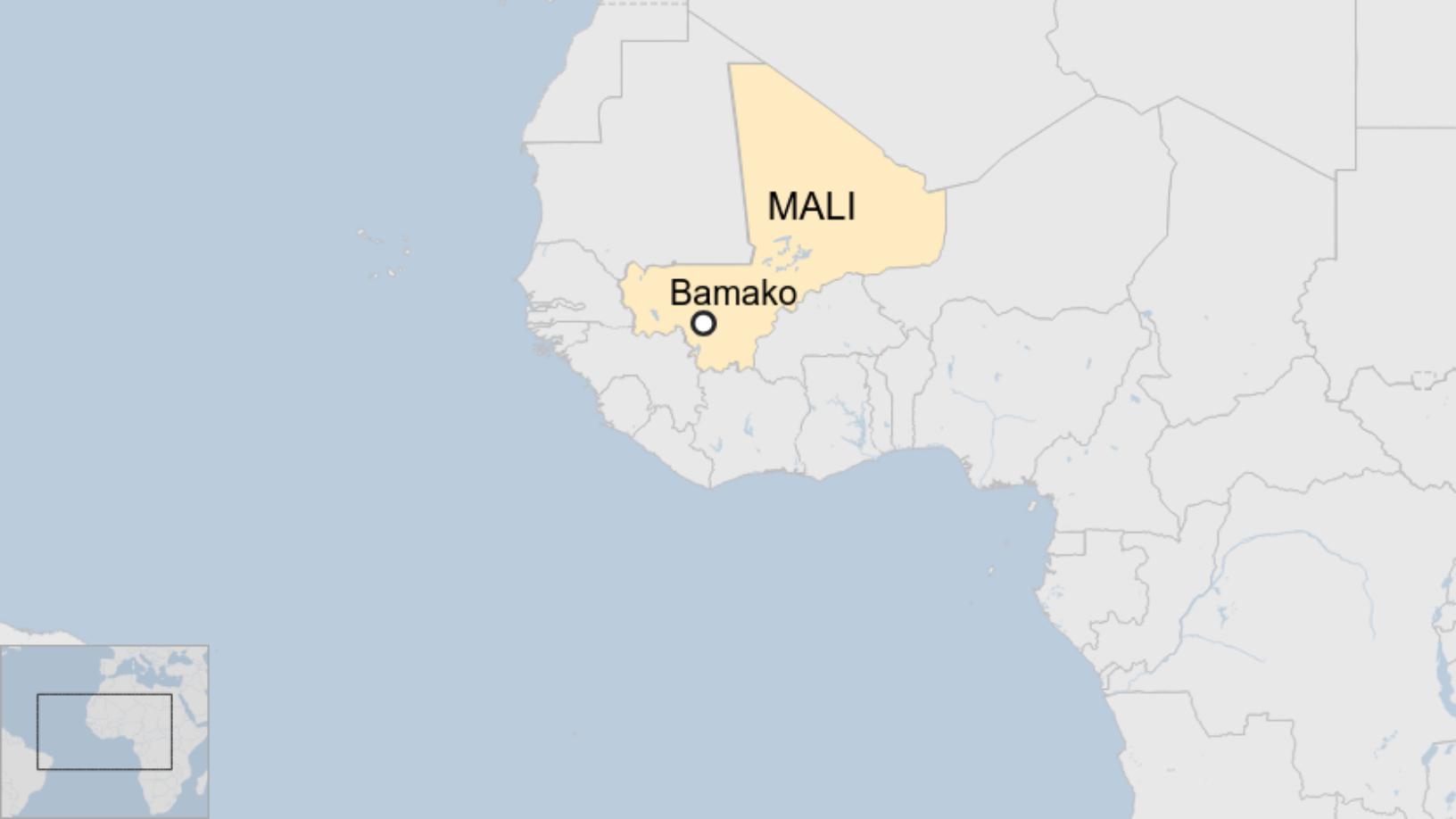 Mr Keïta won a second term in elections in 2018, but since June has faced huge street protests over corruption, mismanagement of the economy and disputed legislative elections.

There has also been anger among troops about pay and the conflict with jihadists, which has seen scores of soldiers killed in the past year.

Where is Mr Keïta now?

The United Nations mission in Mali says its human rights team has visited him, and other officials detained by the leaders of this week's coup.

It says they are still being held at the Kati military camp outside the capital Bamako, where the coup began, but gave no further details.

The military says two detainees have been released - the finance minister and the former president's private secretary - but that 17 prisoners are still being held.

Who are the coup leaders?

Col Assimi Goita, 37, has presented himself as leader of the new military junta, which is calling itself the National Committee for the Salvation of the People (CNSP).

Col Goita was the head of Mali's special forces and led the operations against the 2015 jihadist attack on the Radisson Blu hotel in Bamako.

He has reportedly received military training from France, Germany and the US, and took part in the UN peacekeeping mission in Sudan's Darfur region.

Other members of the junta include Col Malick Diaw, CNSP vice-president, and Col Wagué, the air force deputy chief of staff.

What does the opposition say?

One of the parties in the M5 opposition coalition, CMAS, said it would support the coup leader in "developing a roadmap" towards new elections and called for the rallies on Friday "to celebrate the Malian people's victory".

After meeting the coup leaders, the head of Mali's opposition M5 movement, conservative Imam Mahmoud Dicko, announced he would be withdrawing from politics. No reasons were given.

Mr Dicko was one of the key figures in the huge street protests calling for Mr Keïta to resign.