As controversy continues over India's moves to restrict rights to citizenship, a row has erupted between India and its eastern neighbour, Bangladesh.

Indian Minister of State for Home Affairs G Kishan Reddy recently claimed that Bangladesh would be half empty if India allowed everyone who entered the country illegally to claim citizenship. 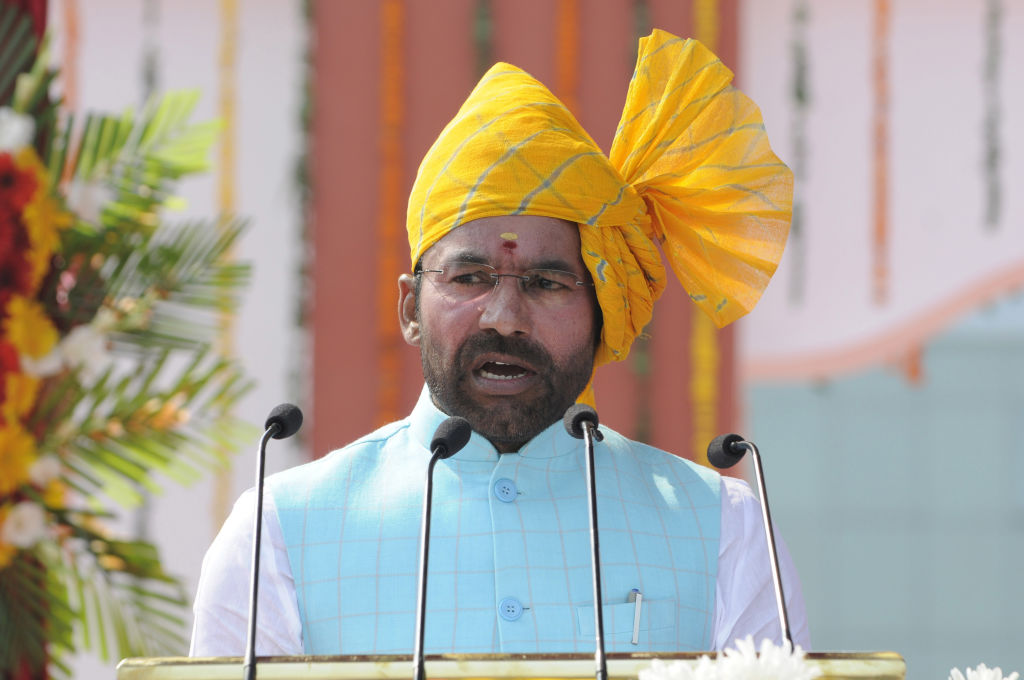 But the government in Bangladesh has asked why anyone would want to go to India when Bangladesh is better off economically than its neighbour. 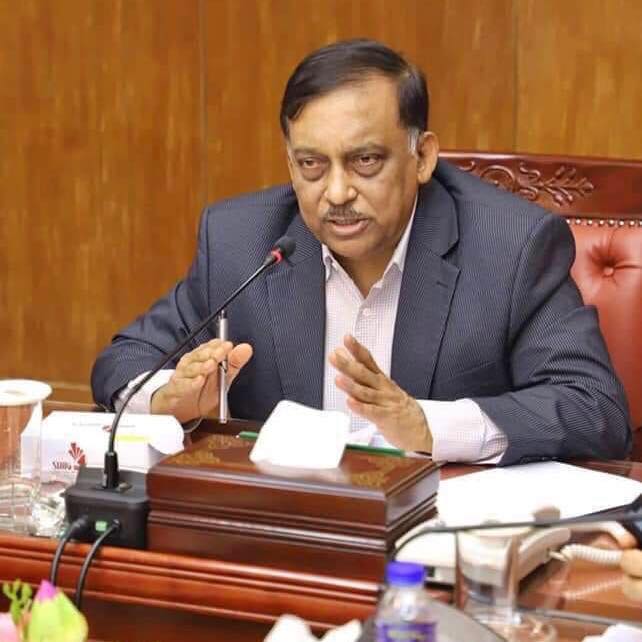 We can't calculate the future consequences for migration of a change in India's citizenship laws.

But we can take a look how many Bangladeshis have been entering India illegally, and how the two countries compare economically.

How many Bangladeshis are in India illegally?

There have been major disagreements over the exact numbers of Bangladeshis who've entered India illegally.

In 2004, then Indian Minister of State for Home Affairs, Sriprakash Jaiswal, told parliament that there were 12 million illegal Bangladeshis in India.

But he later retracted his comments, after coming under fire from state governments in West Bengal and Assam, where he said most of the illegal migrants were to be found.

In 2016, Kiren Rijiju, the then Minister of State for Home Affairs, told India's parliament: "According to available information, there are about 20 million illegal immigrants from Bangladesh in India."

However, he did not give a source for this, and since then the government has conceded that it does not have accurate data regarding the numbers of illegal immigrants in India.

Data for Indian citizenship from 2015-2019 doesn't really shed much light on this.

Just over 15,000 Bangladeshis were granted Indian citizenship in that period. But nearly all of this is made of up 14,880 Bangladeshis being made citizens in 2015 after finding themselves living in Indian territory when the two countries agreed a land swap along the border.

With no real data available for the numbers, politicians in India still insist that illegal immigrants from Bangladesh are taking away their jobs.

"They are eating the grain that should go to the poor," Home Minister Amit Shah said on one occasion.

How has Bangladesh's economy fared?

It's fared better than India recently if you go by GDP - a measure of goods and services in the economy.

GDP in India and Bangladesh

The past decade has seen a steady growth in Bangladesh's economy.

According to an Asian Development Bank report released in September last year, Bangladesh has surpassed India as the fastest-growing South Asian economy.

Bangladesh's estimated growth rate was 8% as opposed to India's 5.3% in 2019. Its growth performance has led to it shedding its 'least developed country' tag.

However, there are also some worrying signs for the Bangladeshi economy.

Inflation data for 2018 shows Bangladesh had the highest rate across South Asia that year at 5.8% while India had a rate of 3.4%.

And the estimated unemployment rate in Bangladesh in 2018 was higher than in India, although Bangladesh had a smaller proportion of those in work living on less than $1.9 a day - an internationally-used benchmark for poverty.

How do the two countries compare on other measures?

Bangladesh has made a significant improvement in its social development indicators. It performs better than India in infant mortality rates and life expectancy at birth.

The Global Gender Gap Index 2020 released in December last year showed that India has slipped from 108th position to 112th, ranking well below Bangladesh which was 50th.

Moreover, Bangladesh fared better in terms of women's representation in parliament at 22%, compared with India at 13%.

The monarch thanks the NHS and key workers, as the UK's coronavirus death toll nears 5,000.