Some of Syria's leading figures met in secret this week in Berlin to overcome the sectarian divides that are tearing their country apart.

This is shadow diplomacy, away from the glare of publicity and political pressures, to find a path to peace.

Sunni tribal chiefs, some of whom have their own militias, sat opposite Alawite dignitaries with close links to the Assad regime.

A Kurdish Yazidi leader was next to a former Syrian ambassador to the UK.

A couple of dozen key figures from Syria's most important families, clans and communities gathered around the table, including Christians, Kurds, Druze, Sunnis and Alawites.

They are all leaders in Syrian society who have come here to fight the narrative, spread by both the Assad government and the armed opposition, that ethnic or religious divides are insurmountable.

Many of them are close to the Syrian government - and have flown straight from Damascus - but do not necessarily fully support it.

Others come from communities that are suffering under President Bashar al-Assad but do not back the armed opposition. Some have fled the war and are based in Germany. This is the silent majority that simply wants peace.

"These people see themselves as representatives of nearly 70% of Syrian society that does not side with the armed factions or with the regime or with whoever is waging war in this country," says Daniel Gerlach, a Middle East analyst who is helping the German-based Syrians who organised this meeting.

The meetings, which are funded by private donations and European governments, take place in Berlin partly because Germany is seen as a relatively neutral country. The influx of Syrians since the war also means that Germany now has a large Syrian community.

During a break the Syrians chat and laugh over cigarettes and coffee.

The mood is light-hearted. But some of the participants are risking their lives by coming here. Reaching out to other communities can be seen as treachery by both the Assad government and Islamist rebels.

Out of fear of retaliation some have travelled here secretly and participants leave their mobile phones at the door.

Everyone in this room has seen friends, relatives or members of their community killed in the war. 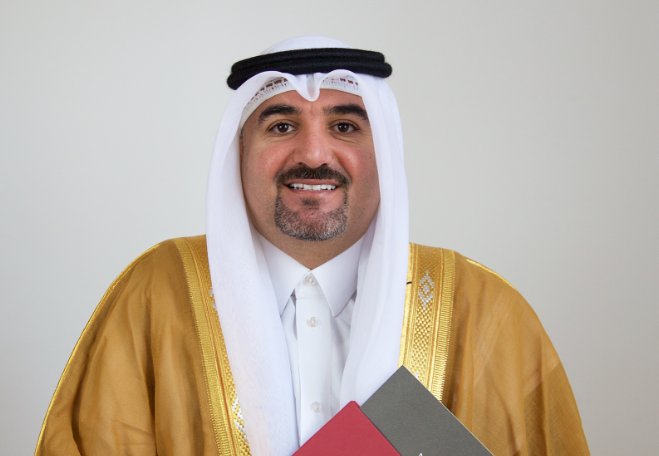 In Syria we don't want this anymore. The more we fight, the more we lose

Sheik Amir al-Dandal, a leader of the large Sunni Arab tribe on Syria's border with Iraq, has lost a brother in the war. I ask him how he manages to talk to people on the other side of the conflict.

"Everyone is a loser, so we need to overcome our wounds. Continuing this conflict simply means more loss," he said.

In November 2017 this group's founders first signed a charter for peace, known as the "Code of Conduct for Syrian Coexistence", which contained principles that all parts of Syrian society can agree to.

It included a commitment to equality for all Syrians, regardless of ethnic or religious affiliation.

Since then, more leading figures in Syrian society have signed up and they are using their contacts, influence and social media to spread the pledges within their communities.

After fierce debate, a further commitment was signed on Wednesday evening pledging that no-one would be held responsible for crimes committed by other members of their religion, family or ethnicity. The aim is to avoid violent retribution against a particular group.

People would still be held accountable for their own crimes or atrocities. But their relatives or members of their community or ethnicity would not be targeted for revenge or held responsible.

"When we first declared this code of conduct people were criticising, people were afraid," says Abdullah Rophael, a Christian from Homs. He compares this document to a declaration his grandfather signed after World War One that led to Syrian independence in the 20th Century.

"But now it has great acceptance in Syrian society. They are really relying on it to help them be a whole people again after this horrible war."

More on the war in Syria

Lawyers start their defence of the US president at the impeachment trial in the Senate.