The father of a journalist who was arrested after his flight was diverted to Belarus has told the BBC he fears his son may be tortured.

Roman Protasevich, 26, was on a flight from Greece which was rerouted to Minsk on Sunday over a supposed bomb threat.

Western countries accused Belarus of "hijacking" the Ryanair plane in order to arrest the dissident reporter.

A video has also emerged of Mr Protasevich that appears to have been recorded under duress.

In the clip, which was released late on Monday, the journalist said he was in good health and seemingly confessed to crimes he had been charged with by the Belarusian state. But activists, including the country's main opposition leader, criticised the video and suggested Mr Protasevich was under pressure to admit wrongdoing.

The journalist's father, Dmitri Protasevich, told the BBC on Monday that he was "really afraid" of how his son would be treated by the authorities in his home country.

"We hope that he will cope. We are afraid to even think about it, but it's possible he could be beaten and tortured. We are really afraid of that," he said in a video call.

"We are really shocked and really upset," he said. "This sort of thing shouldn't be happening in the 21st Century at the heart of Europe.

"We hope that the whole international community, including the European Union, will put unprecedented pressure on the authorities. We hope the pressure will work and the authorities will realise they've made a really big mistake."

Shortly after the footage of Mr Protasevich was released, the European Union said it had agreed to impose more sanctions on Belarus. It also called on airlines to avoid the country's airspace and gave the go-ahead to banning Belarusian airlines from flying over EU territory.

Belarus sent a fighter jet to force flight FR4978 - which had departed from the Greek capital, Athens, and was bound for Lithuania - to land, claiming a bomb threat. It touched down in the capital Minsk at 13:16 local time (10:16 GMT) on Sunday.

Police then took Mr Protasevich away when the plane's 126 passengers disembarked. The activist, who witnesses said was "super scared", was arrested along with his girlfriend Sofia Sapega.

Ms Sapega's mother told the BBC that the 23-year-old had been taken to a Minsk jail, adding that the last word she managed to write on her WhatsApp messaging account was 'Mummy'. The accusations against her are unclear.

Belarus is the only European country that still executes prisoners, and witnesses said Mr Protasevich told fellow passengers he feared he would face the death penalty.

Three other passengers did not reach the plane's final destination, which was the Lithuanian capital Vilnius. Ryanair chief executive Michael O'Leary said he believed some Belarusian KGB agents also departed the plane at Minsk, but this has not been independently verified.

Belarus said the flight had been diverted because of a bomb threat from the Palestinian militant group Hamas. A senior transport official read a letter to reporters that he claimed was from the militant group.

"If you do not fulfil our demands, the bomb will explode over Vilnius," it said.

But Hamas has denied any involvement. The group has no history or known capability of mounting operations outside Israel and the Palestinian territories. German leader Chancellor Angela Merkel said the Belarusian claim was "completely implausible".

The incident has drawn sharp condemnation from across the world, with countries urging the immediate release of Mr Protasevich and a full investigation.

Dozens of Belarusian officials, including President Alexander Lukashenko, are already under EU sanctions including travel bans and asset freezes, imposed in response to the repression on opponents.

State media in Belarus said Mr Lukashenko, who has ruled the country since 1994, personally gave the order for the plane to be diverted.

The 66-year-old leader has cracked down on dissenting voices since winning a disputed election last August. Many opposition figures have been arrested, while others fled into exile.

Mr Protasevich is a former editor of Nexta, a media operation with a Telegram channel. He left Belarus in 2019 to live in exile in Lithuania. From there he covered the events of the 2020 presidential election, after which he was charged with terrorism and inciting riots.

Nexta played a key role for the opposition during the vote, which was won by Mr Lukashenko and is widely regarded as rigged. It has continued to do so in its aftermath, particularly with the government imposing news blackouts.

Mr Protasevich now works for a different Telegram channel, Belamova. He stepped in to write for it after blogger Igor Losik was arrested by the Belarusian authorities in June last year.

Where is Belarus? It has its ally Russia to the east and Ukraine to the south. To the north and west lie EU and Nato members Latvia, Lithuania and Poland.

Why does it matter? Like Ukraine, this nation of 9.5 million is caught in rivalry between the West and Russia. President Lukashenko has been nicknamed "Europe's last dictator" - he has been in power for 27 years.

What's going on there? There is a huge opposition movement demanding new, democratic leadership and economic reform. The opposition movement and Western governments say Mr Lukashenko rigged the 9 August election. Officially he won by a landslide. A huge police crackdown has curbed street protests and sent opposition leaders to prison or into exile. 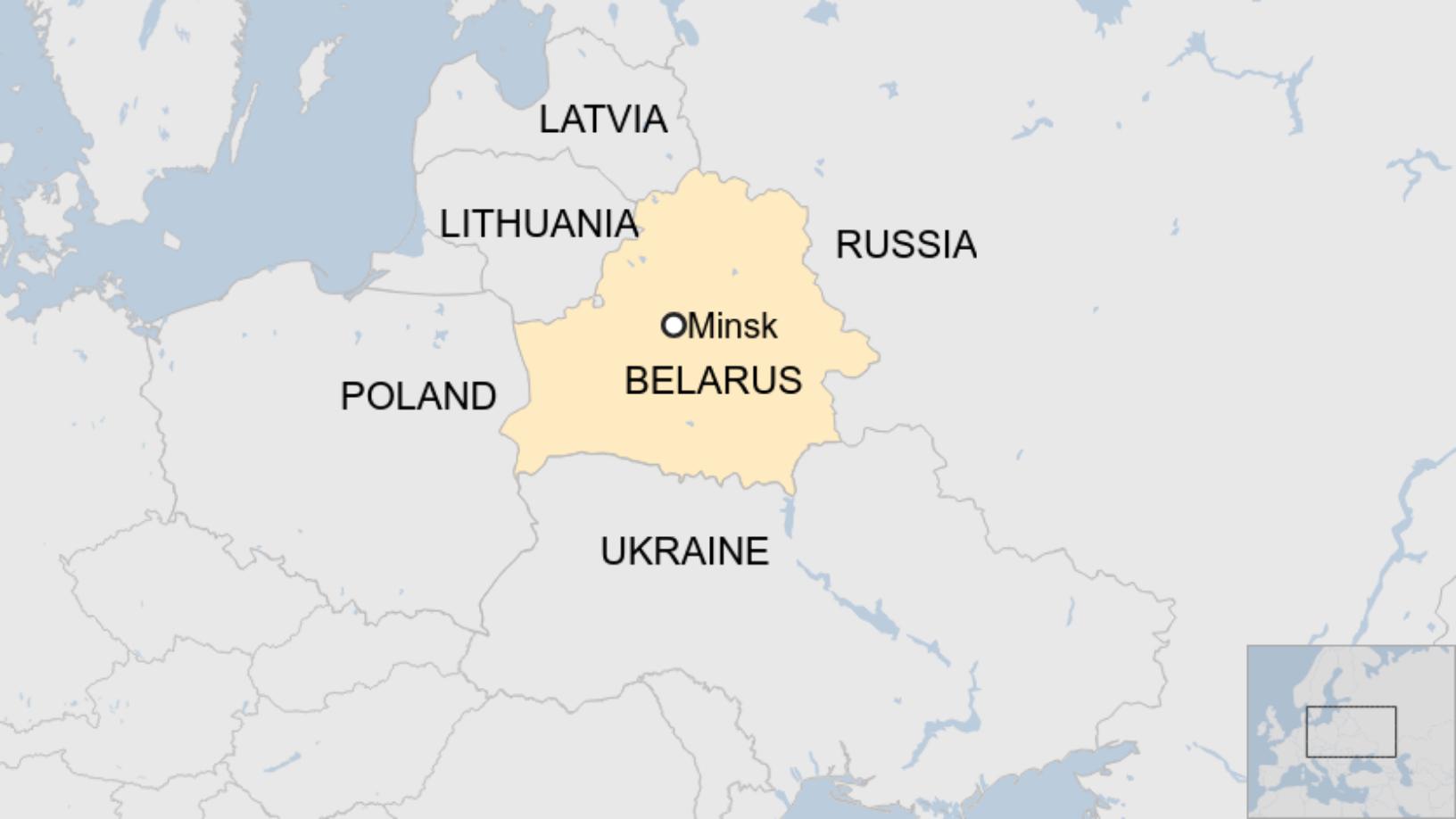 Were you on the flight? Share your experiences by emailing haveyoursay@bbc.co.uk.

Please include a contact number if you are willing to speak to a BBC journalist. You can also get in touch in the following ways:

If you are reading this page and can't see the form you will need to visit the mobile version of the BBC website to submit your question or comment or you can email us at HaveYourSay@bbc.co.uk. Please include your name, age and location with any submission.