The head of the academy that awards the Nobel Prizes in science has said it will not introduce gender quotas.

Goran Hansson, head of the Royal Swedish Academy of Sciences, said they want people to win "because they made the most important discovery".

Since its inception in 1901, 59 Nobel Prizes have gone to women.

"It's sad that there are so few women Nobel laureates and it reflects the unfair conditions in society, particularly in years past, but still existing. And there's so much more to do," Mr Hansson told the AFP news agency.

"We have decided we will not have quotas for gender or ethnicity," he said, adding that the decision was "in line with the spirit of Alfred Nobel's last will".

Swedish industrialist and chemist Alfred Nobel founded the prizes in his will, written in 1895 - a year before his death.

"In the end, we will give the prize to those who are found the most worthy, those who have made the most important contributions," he said.

And while more women are being recognised now compared to previous decades, Mr Hansson said, that number was increasing "from a very low level".

"Keep in mind that only about 10% of the professors in natural sciences in western Europe or North America are women, and even lower if you go to East Asia," he said.

However, the scientist said they would "make sure that we have an increasing portion of women scientists being invited to nominate, and we will continue to make sure we have women on our committees - but we need help, and society needs to help here".

"We need different attitudes to women going into sciences... so that they get a chance to make these discoveries that are being awarded," he added. 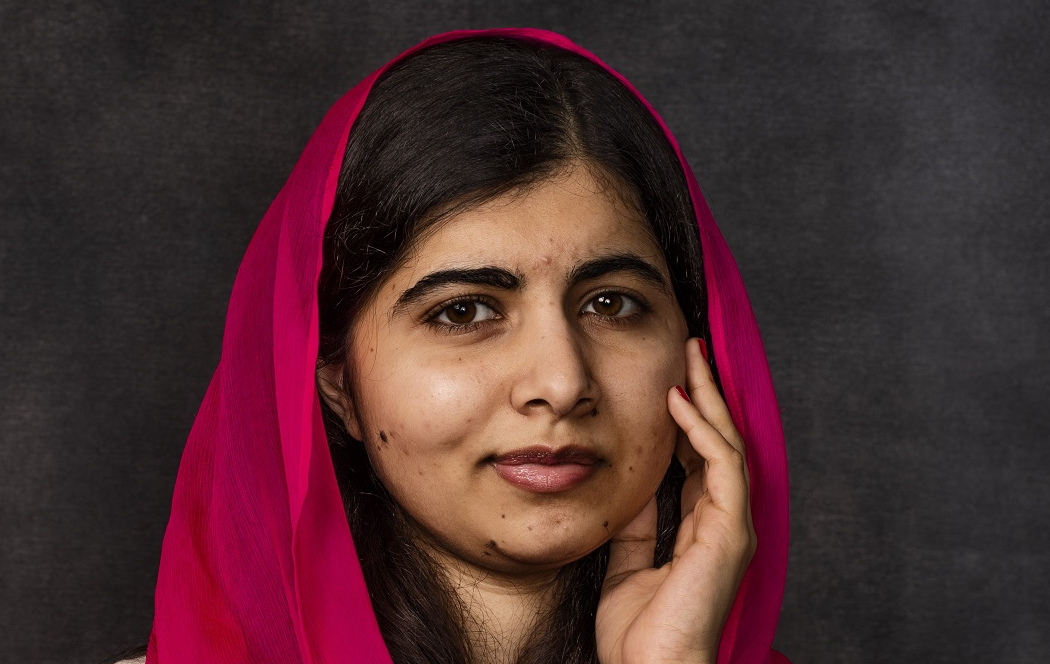 Last year, scientists Emmanuelle Charpentier and Jennifer Doudna became the first two women to share the honour when they were awarded the Nobel Prize in Chemistry for developing the tools to edit DNA.

It was the first time any of the science prizes had been awarded to two women without a male collaborator also listed on the award.

At the time, Prof Charpentier said: "I wish that this will provide a positive message specifically for young girls who would like to follow the path of science... and to show them that women in science can also have an impact with the research they are performing."

She added that there was "a clear lack of interest in following a scientific path, which is very worrying".

Other notable women to have won the award include child education activist Malala Yousafzai, who was jointly awarded the Peace prize in 2014; virologist Françoise Barré-Sinoussi, who discovered HIV and was awarded the Nobel Prize in Physiology or Medicine in 2008; and Toni Morrison, whose work explored the harsh realities of racism in the US, won the Nobel Prize for Literature in 1993.