His country is immersed in a gas crisis. But Nicu Popescu is trying to remain positive.

"On Monday our country made history," Moldova's foreign minister tells me. "For the first time Moldova bought gas from a source that was not Russia's Gazprom."

The gas shipment from Poland's PGNiG was one million cubic metres.

Moldova will need much larger volumes if Gazprom does what it has threatened to do: turn off the gas taps.

Up until now, 100% of Moldova's gas has come from Russia. But the contract to supply it expired at the end of September. Gazprom raised the price and Moldova balked at paying it. In the absence of a new deal, the Russian energy giant reduced supplies, prompting Moldova to declare a 30-day state of emergency. Gazprom accused Moldova of "provoking a crisis" and demanded repayment of a $709m (£514m) debt, which Moldova disputes.

If there is no deal with Russia, could Moldova, one of Europe's poorest countries, buy enough gas elsewhere?

"It's the worst time to have a gas crisis at home," Mr Popescu admits. "The prices are higher than ever. We see this market crunch on a global scale. But we've had support. In recent years Romania built a new gas pipeline into Moldova which gives us a safety valve. We've also had some advice from the European Union on how to diversify a country's gas supply within a few days."

Like many enterprises in Moldova, the sugar factory in Drochia has been affected by the gas shortage.

"We're able to use just a quarter of the gas we need," manager Rostislav Magdei explains. "We're topping that up with alternative sources of energy. We hope our government will compensate any losses arising from the high price of fuel."

Once in Moscow's orbit, Moldova has been tilting from Russia towards the West more recently.

The country's leadership is now pro-European and supports closer ties with the EU. Many here suspect that the gas crisis is the Kremlin's way of expressing its disapproval.

"This year we had parliamentary elections and the pro-Russia party lost," says Sergiu Tofilat, former energy adviser to the president of Moldova. "We have a pro-Western party in power here. So, Russia changed its approach on the gas supply. The Kremlin wants to punish the Moldovan people for voting against a pro-Russia party. It's pure politics."

"Vladimir Putin is trying to keep former Soviet countries within the area of influence of the Kremlin. We do not want to stay on our knees in front of Moscow. We must say no to Russian blackmail and we have the opportunity now to get rid of Russian influence in Moldova."

WHAT NEXT? Gas crisis leaves Europe searching for solutions

For Moldova, though, reducing Russia's influence won't be easy. In energy terms, Moldova is closely tied to Moscow. Not only has the country been 100% dependent on Russian gas. But its own gas company, Moldovagaz, is majority-owned by Gazprom. And more than 80% of Moldova's electricity comes from a Russian-owned power plant in Trans-Dniester - a separatist region of Moldova, backed economically, politically and militarily by Moscow.

If you think of gas negotiations as a game of poker, then Russia has a very strong hand. 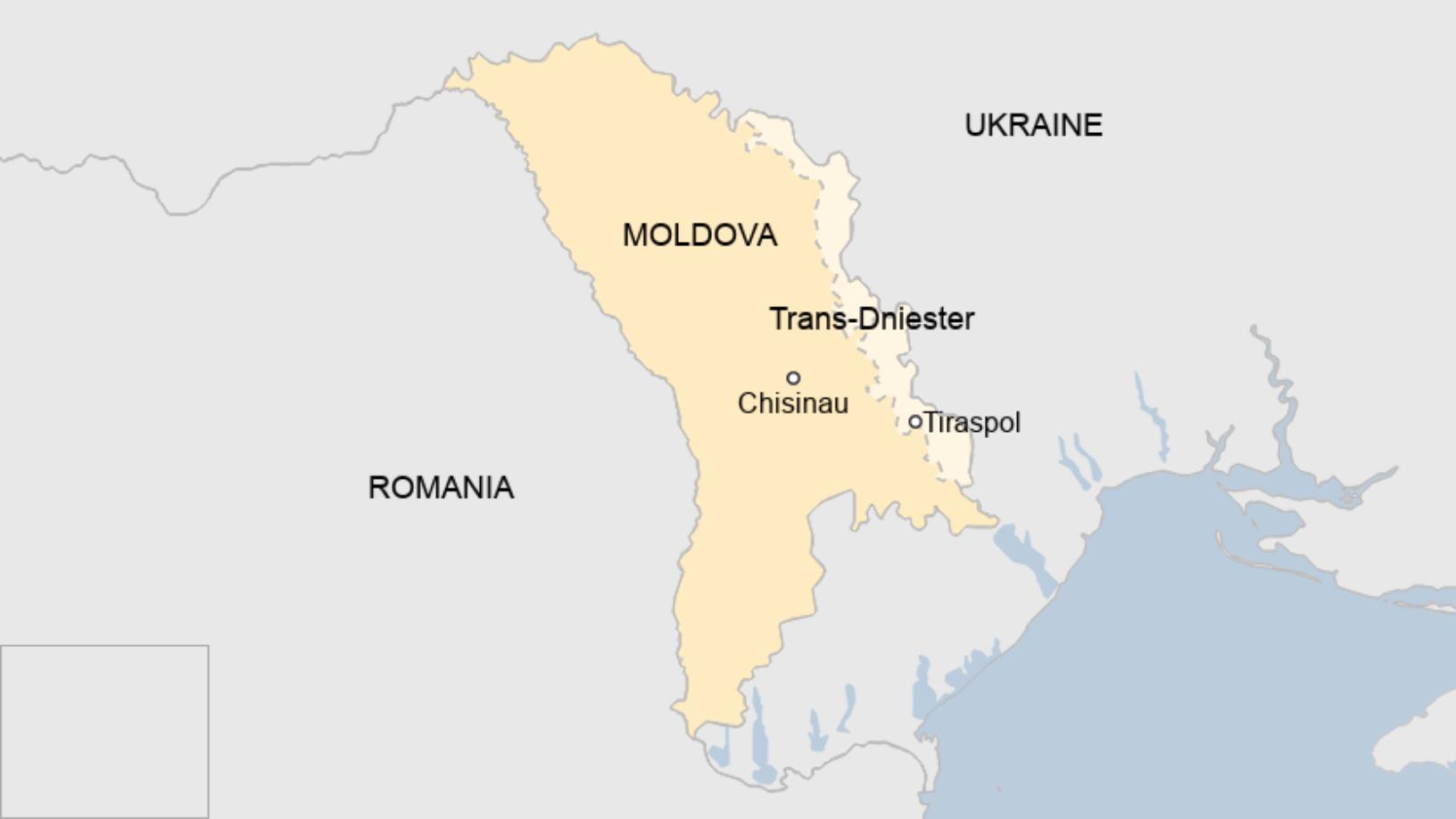 But Trans-Dniester could prove to be a weak point for Moscow.

"Gazprom needs a gas contract with Moldova so that it can supply the breakaway region, too, with gas," says Sergiu Tofilat. "Gazprom is a public company, with shares listed on the stock exchange. It cannot allow itself to sign a contract with the Trans-Dniester supplier that is not officially recognised."

In the town of Balti, Moldovan motorists are feeling the effects of less gas. I see long lines at the propane station.

Queuing up here are dozens of cars and disgruntled drivers.

"We're in this situation, because we're looking towards Europe", a taxi driver called Valera tells me. "If we were with Russia everything would be different."

"The problem is," says another driver Yura, "that our leaders now want to be friends with Europe and America. For cheap gas they should go to Moscow, get an agreement. We need to bow down to Russia".

For a government that has set a pro-European course there is a danger: that a prolonged gas shortage and higher energy bills could make Moldovans question the direction in which their country is moving.