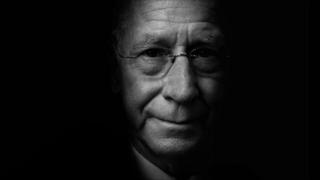 Sir Bobby was a key member of the England team that won the World Cup on home soil in 1966 and part of a Manchester United team touched by success and tragedy in equal measure.

Charlton survived the Munich air disaster in 1958, which killed several of his team-mates dubbed the 'Busby Babes'.

He became a crucial figure in the club's resurgence, winning two league titles and unforgettably in 1968 the European Cup against Benfica.

Renowned for his attacking instincts and ferocious long-range shot, he is still the record goalscorer for England and Manchester United.

He received a knighthood in 1994 and was awarded the prestigious BBC Sports Personality of the Year Lifetime Achievement Award in 2008.

A fiercely proud Englishman, Charlton helped to promote London's successful bid for the 2012 Olympic Games, plus bids for the Fifa World Cup and Manchester's hosting of the 2002 Commonwealth Games.

He remains a pivotal figure at Manchester United as an ambassador, club director and close confidante of manager Sir Alex Ferguson.

The programme features incredible archive from Sir Bobby's life in football plus poignant contributions on the Munich crash from survivors including the man himself.

Who has been your team's star so far?