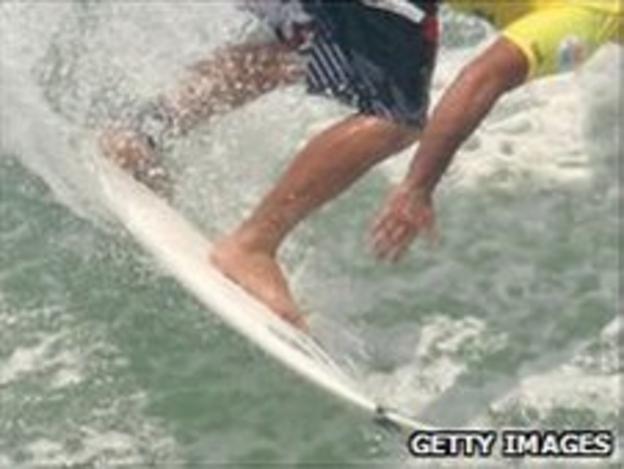 Chantal Cootes beat the rest of the field to take the national under 18's girls title near Newquay.

Meanwhile Josh le Marquand came first in the boys under 18's championship and Ben Bates was the winner of the British under 16's title.

More than 80 competitors from across the country took part in the event at Watergate Bay.