The 2011 BBC Sports Personality of the Year show will be broadcast live from BBC Sport's new home at MediaCityUK in Salford on Thursday, 22 December.

Celebrating another fantastic year of sport, it will be presented by Sue Barker, Gary Lineker and Jake Humphrey.

This year's programme will be screened live on BBC One and BBC One HD from 2000-2200 GMT and will also be broadcast on BBC Radio 5 live.

The area is simply mad about sport, but as well as that, in these challenging economic times, it works better for us to present the show from our new home than opting for the more costly arena options.

The 2011 show will again culminate in a public vote to crown a winner from a top-10 shortlist, compiled by a panel of sporting experts.

This year, BBC Sports Personality of the Year will also stand as the culmination of "Celebrate Sport" - two weeks of sporting events taking place at MediaCityUK throughout December. The mix of live shows, exhibitions, tours and interactive experiences will give thousands of adults and children the chance to immerse themselves in sport, including:

•A Christmas Concert with the BBC Philharmonic and the Manchester United Foundation Youth Choir, recording a sport themed concert in front of an audience for broadcast on BBC Radio Manchester 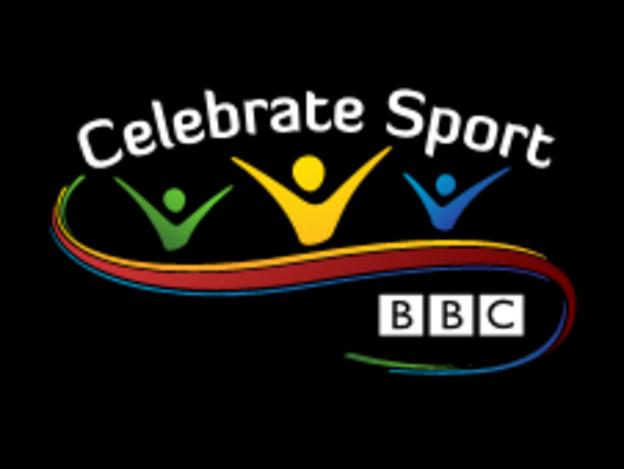 •The National Football Museum will be in residence for two weeks, showcasing objects from their collection and some fun football-related activities

•Plus special events with Match of the Day and Football Focus, interactive exhibitions, children's activities and much more

Those interested in tickets for these events should go to www.bbc.co.uk/showsandtours/shows/shows/celebrate_sport for details of how to register. Further information will be made available soon.

BBC Director of Sport Barbara Slater said: "MediaCityUK in Salford will be a fitting venue for the 2011 BBC Sports Personality of the Year.

"The facilities at the site are fantastic and the area has such a top-class sporting heritage, boasting top-flight teams across many sports. This is a great opportunity to celebrate that.

"It's also wonderful to be able to offer so many people the chance to get involved through 'Celebrate Sport' which will throw open the doors to many exciting sport events and experiences."