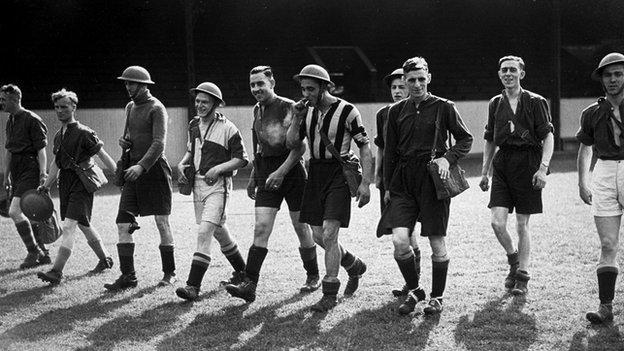 Last week on Sport and the British we examined how sport divided us by class, race and gender. This week it's time to look at how sport unites, whether it is the Scots against a shared enemy (Anyone but England) or as a proud nation behind its heroic rugby union team (Welsh Rugby and its National Heroes).

Sport, at its best, can cross religious and racial divides and has the power to unite in a way that politics can but envy.

This series is tasked with delving deeper into the history of how certain games developed and who had access to them.

Ireland, Politics on the Pitch took me to Dublin to discover how the Gaelic Athletic Association (GAA) was established in 1884 to resist the spread of British sports and replace them with Irish games like hurling and Gaelic football. The GAA describes itself as a 'cultural and sporting organisation' and it was determined to protect the soul and the identity of Ireland through the sports that were played.

I went to Croke Park, where at a Gaelic Football match in 1920 the British Army opened fire on the crowd, killing fourteen people including the Tipperary captain Michael Hogan. The day was known as Bloody Sunday. 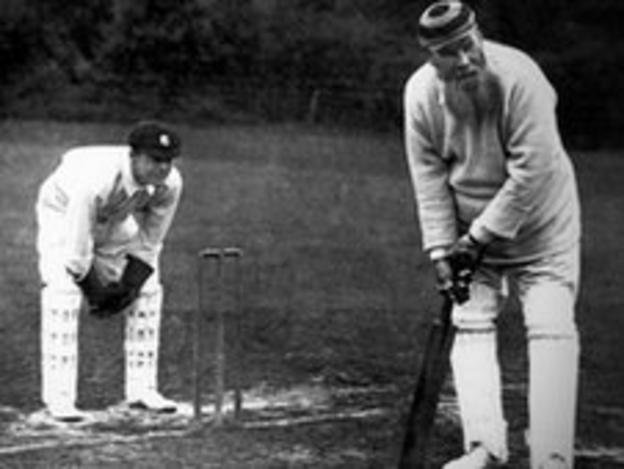 With the guidance of Professor Mike Cronin, I toured the museum at Croke Park to learn more about the history of the GAA and how influential it still is today.

While avowedly a promoter of amateur sport, the GAA has huge wealth and puts those funds back into the sports facilities or local communities.

The sporting hero has become the most iconic figure of our time and it is not just a modern phenomenon for sportsmen to be idolised. In the Victorian era, W.G. Grace was the most famous man in the country, if not in the world. Easily identified by his bushy beard and his rotund trunk, he has achieved the status of legend in cricket and could pull a crowd like no other.

He is known as the last great amateur but it's a rather misleading image, as W.G. Grace worked hard to ensure that he remained a dominant player for forty-four years and made more money in appearance fees and 'travel expenses' than most professionals today. He was a canny businessman but he adopted an air of the classic English gentleman, unsullied by a dirty thing like cash.

In a game towards the end of his career, W.G. played against as Surrey side that included a batsman making his debut called Jack Hobbs. Both now have their portrait hanging in the Long Room at Lord's. Cricket and the English Hero looks at the contrast between W.G. Grace and Hobbs - the one larger than life and the other shy, self-effacing and undemonstrative.

Hobbs was the first great professional player and for a generation of working class boys who, like Hobbs, could not afford to devote a life to cricket unless they could be paid, he was their hero. 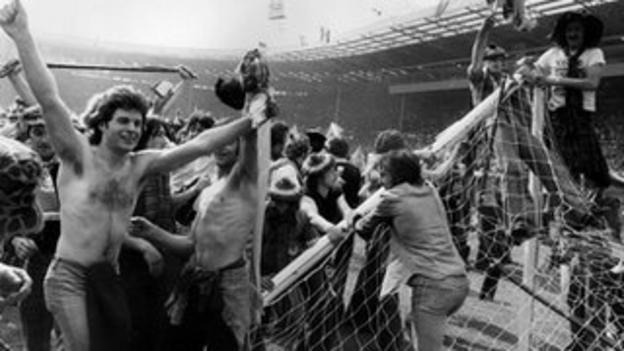 For the War Games programme, I went to the Imperial War Museum to find out how sport had bonded and boosted the morale of troops in the First World War.

Professor Tony Mason describes the debate in Britain as to which sports should continue and which should cease during the war: rugby union closed down but football and rugby league continued, attracting criticism for being 'unpatriotic'.

For those in the trenches, football was a way of relieving the boredom and distracting the men from the horror of war. An informal truce on the Western Front occurred on Boxing Day 1914, when British and German troops played football in no-man's land.

By the time of the Second World War, sport was accepted as a good thing for the civilians at home and for the men on active service. Manchester United manager Matt Busby toured a team to entertain the troops - the footballing equivalent of Dame Vera Lynn.

I've had a lot of feedback on Twitter and am thrilled that so many people who thought they could never find sport interesting are enjoying the series. Do get in touch on @clarebalding1

Sport and the British can be heard at 1345 GMT on Radio 4 each weekday until 9 March or at any time on the Radio 4 website or as an MP3 download.