For all the latest breaking football news throughout the day follow Sportsday Live.

Germany international striker Lukas Podolski, 26, has had a medical paving the way for his £10m move from Cologne to Arsenal. 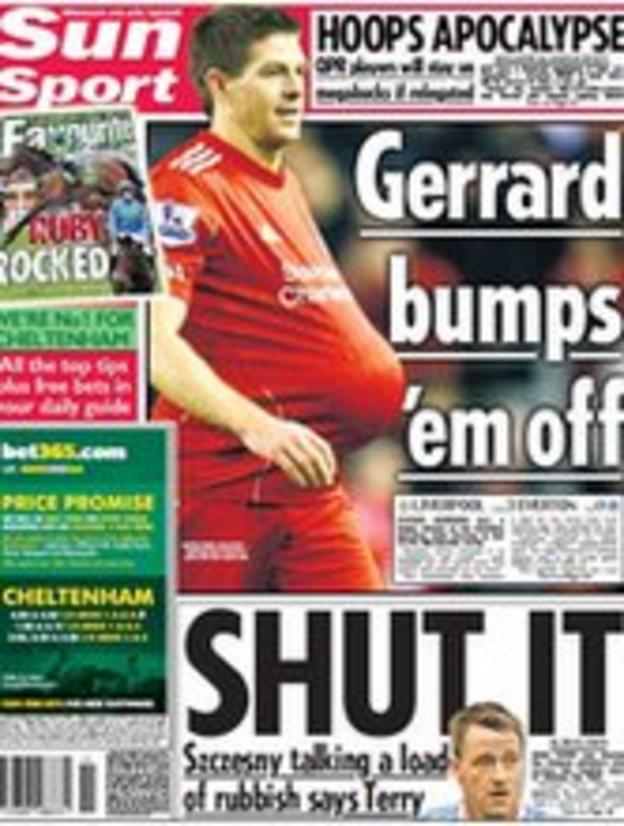 Lille midfielder Eden Hazard says he was "excited" to hear of Sir Alex Ferguson's scouting trip to see him, and would be interested in joining Manchester United.

Blackburn Rovers manager Steve Kean says he has not given up hope of keeping 21-year-old winger Junior Hoilett, who is out of contract in the summer.

Russian side Anzhi Makhachkala are ready to offer striker Nicklas Bendtner a route out of Arsenal in the summer, with Sunderland unlikely to make his loan permanent.

Liverpool and Arsenal have both joined the race to sign Spanish winger Jose Manuel Jurado, who currently plays for Schalke.

Roberto Carlos hopes to sign both Cristiano Ronaldo and Lionel Messi for Russian side Anzhi Makhachkala.

Napoli have told Chelsea and Manchester City that they will have to pay 'crazy' money to sign Uruguayan striker Edinson Cavani.

Former Sunderland boss Steve Bruce is ready to resume talks with Wolves about becoming their next manager.

Jack Wilshere has told his Arsenal team-mates that he could return to action from an ankle injury at the end of this month.

Carlos Tevez could remain at Manchester City beyond the end of the season after impressing with his attitude and desire to regain match fitness since returning to the club in February.

Former Arsenal star Ian Wright believes son Shaun Wright-Phillips and his Queens Park Rangers team-mates will be relegated and will be lucky to get a point from their remaining 10 league matches. 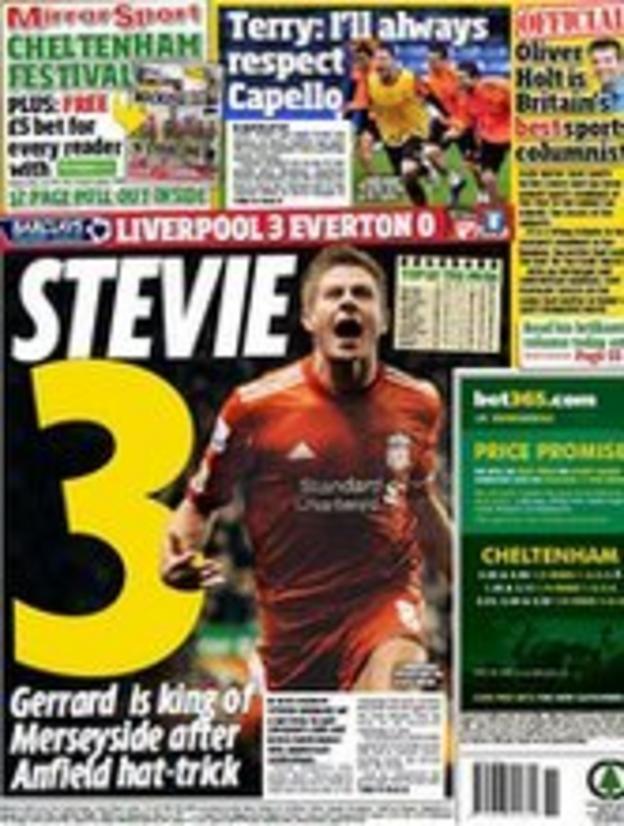 Relegation would hit QPR hard financially because most of this season's big-name arrivals signed lucrative deals which do not include relegation clauses.

Chelsea interim coach Roberto di Matteo believes Fernando Torres has failed to score goals because he has a "psychological problem".

Real Madrid star Cristiano Ronaldo has ruled out a return to England instead insisting he will stay with the Spanish club.

England fans travelling to Ukraine for Euro 2012 are being urged to make sure they are vaccinated against measles after an outbreak of the disease. 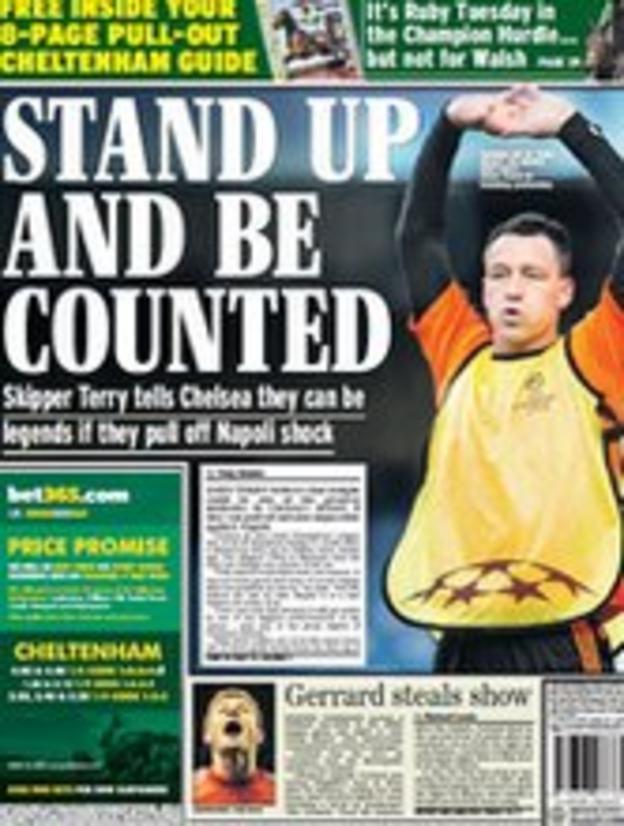 Tottenham manager Harry Redknapp has been warned to watch his language after making a controversial comment about Arabs.

Two-thirds of Premier League managers think that Manchester City will win the title, but Tottenham are the team they prefer to watch.

A day after scoring his 50th goal for Barcelona this season, Lionel Messi showed off his skills between the posts during a training session on Monday.