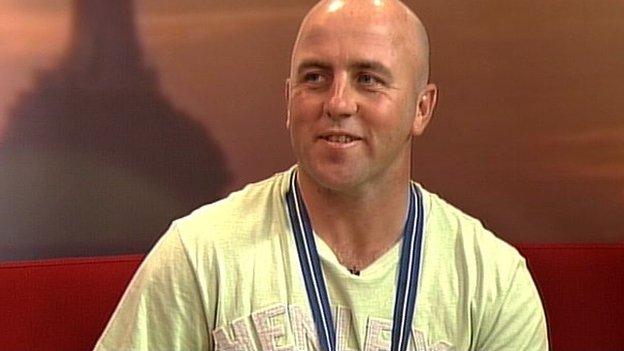 Bowler Thomas Greechan has been named as the sports person of the year by the Jersey Sports Council.

The accolade follows a year in which Greechan won the World Champion of Champions bowls in Hong Kong.

Meanwhile, groundsman Steve Landick has been honoured with the Sid Guy award for service to island sport over time.

Landick, also the Jersey Football Combination's fixtures secretary, has given 30 years of his life to sport.