For updated transfer news and gossip throughout the day, read our breaking news service Sportsday live.

Forward Adrian Lopez, 24, is uncertain about whether to sign a new contract at Atletico Madrid, just weeks after he was linked with Tottenham and Arsenal. 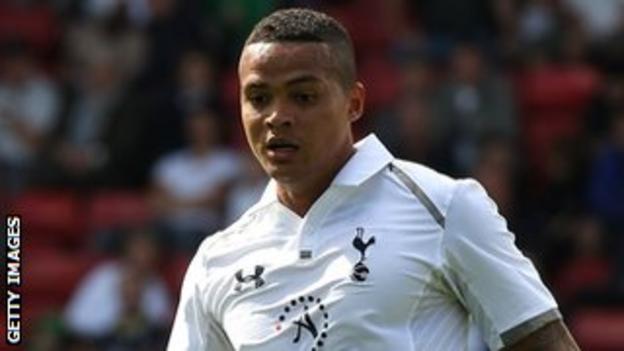 Tottenham midfielder Jermaine Jenas, 29, looks set to join Leeds on loan, after being told he is not in manager Andre Villas-Boas' plans at Spurs.

The ankle injury that has ruled defender John Terry, 31, out of England's World Cup qualifier against Ukraine on Tuesday is threatening to keep him out of Chelsea's Premier League match at Queens Park Rangers on Saturday.

Ukraine boss Oleg Blokhin wants revenge against England during Tuesday's World Cup qualifier at Wembley after his side were denied a goal against Roy Hodgson's men in their Euro 2012 encounter.

Aston Villa centre-back Ciaran Clark, 22, says he cannot understand Giovanni Trapattoni's decision to leave him out of the Republic of Ireland squad.

Defender Dani Alves, 29, has called for the Brazilian fans to be patient with their national side, demanding that the fans support their young squad rather than jeer them.