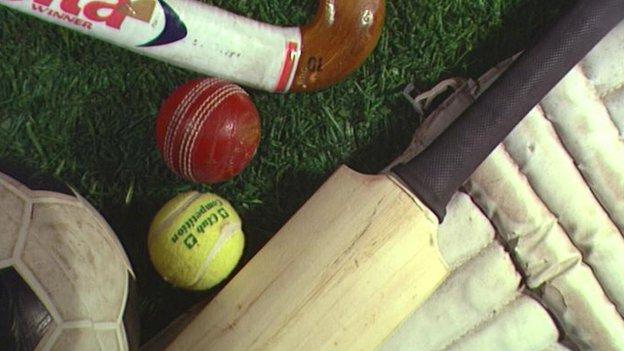 Seven sportsmen and women, including former winner Zane Duquemin, have been nominated for Jersey's sports person of the year award.

The winner will be named at a ceremony next month.

At a meeting on Wednesday night the panel debated the merits of the nominees but their decision will remain secret until Friday 22 March.

"It's great to see a lot of the sports recognised and the youngsters coming through," said Jersey Sports Council chairman Hugh Raymond.

"We've not seen so many nominations as this before, we were over 30 for the different awards.

"I think it's going to be a great evening and a great surprise for a lot of the people who come along."

International bowler after winning the Champion of Champions tournament in Hong Kong.

The winners of the Colin Welsh memorial trophy for unsung heroes, the Sid Guy award for long service and the team of the year award were also chosen by a panel at Wednesday's meeting.