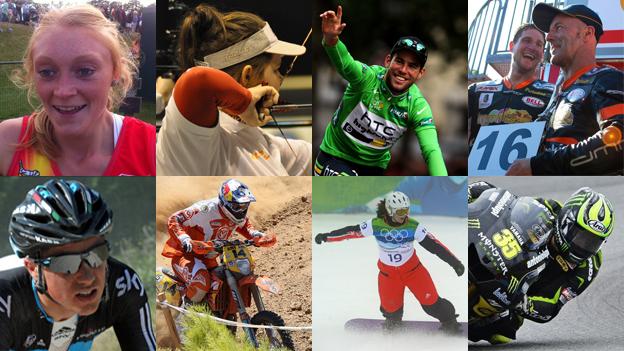 The achievements of the island's top sports stars will be recognised on Thursday at the Isle of Man Sport Awards in Douglas.

More than 50 individuals and teams have been nominated for awards, culminating in the naming of the sportsman and sportswoman of the year for 2012.

The winners will named at the Villa Marina in Douglas on 21 March.

Last year's winners Mark Cavendish and Aalin George are among those put forward for the main awards.

Corkhill added: "For a population of around 80,000 to have produced Olympic, World, European and British champions across a number of sports is very impressive."

"It has to be the strongest list of nominations we've ever had."

Alongside the nine main categories a special lifetime achievement award will be handed out and 52 athletes will receive Sports Aid sponsorships.

The young athletes will receive funding and also the opportunity to use the facilities at the Isle of Man Sport Institute in Douglas.

Former world snooker champion Dennis Taylor will be the guest of honour.