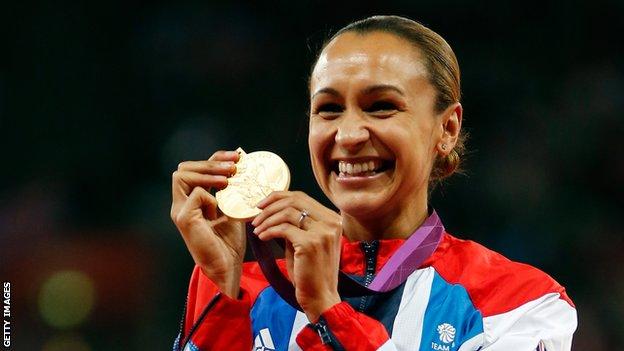 The Premier League and Sport England have jointly committed a combined total of £16.8m to help encourage youth sports participation for three years.

Under the new deal, PL4Sport schemes will be expanded to include 12 Olympic, Paralympic and Commonwealth sports.

Athletics, boxing, golf and tennis added to the eight Olympic, Paralympic and Commonwealth sports on offer through PL4Sport.

An extra 30,000 young people engaged over the next three years

It will also help target an extra 30,000 people in disadvantaged areas through the rebranded Kickz programme.

A further 3,000 volunteers will be trained and 600 competitions delivered.

"There is no other company in this country that gives away more than we give away. It is huge beer," Premier League chief executive Richard Scudamore said.

The initiative is designed not only to introduce young people to sport but keep them engaged in it when they leave school.

Maria Miller, the Secretary of State for Culture, Media and Sport, said: "This move will help us leave a real sports legacy from London 2012. It shows how the private and public sectors can come together to strengthen community sport in the country."

Figures released by Sport England on 13 June showed the number of people participating in sport at least once a week has fallen by 200,000. Some 15.3 million people played sport between April 2012 and April 2013, down from 15.5 million in October's figures.

However, there are still 1.4 million more people playing sport than when London won the Olympic bid in 2005.