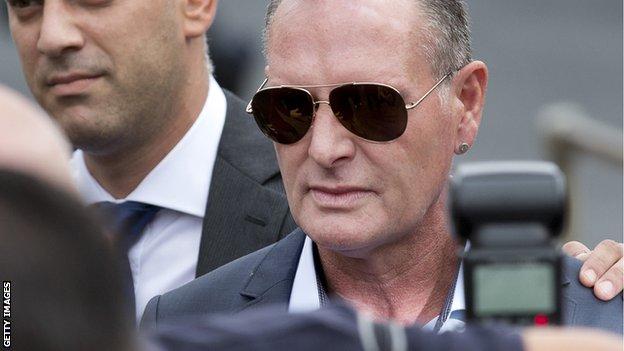 Almost a quarter of ex-professional sportsmen have fought health, addiction or financial problems, according to a Professional Players Federation survey.

The organisation - an umbrella body of players' unions - interviewed more than 1,200 ex-footballers, rugby union and league players, jockeys and cricketers.

"It is crucial we help them adjust to life out of the spotlight."

The PPF polled ex-professionals aged from 22 to 95. General secretary Simon Taylor said some female jockeys may have been polled but 99% of the respondents were men.

The study found 24% had suffered from physical and mental health issues, or financial and addiction problems, as they tried to develop second careers in retirement.

Although 79% said they were content with their lives, 32% said they "did not feel in control" in the first two years after leaving sport.

Almost one in five respondents said they experienced depression or "feelings of despair", suffered anxiety or stress, or a loss of self-esteem.

Sansom's former clubs Arsenal and Crystal Palace have both offered support as he looks to fight the addiction and turn his life around.

Angus Porter, chief executive of the Professional Cricketers' Association, which initiated the study, added: "It is important that we continue to provide support, particularly in the crucial two-year period after they stop playing."