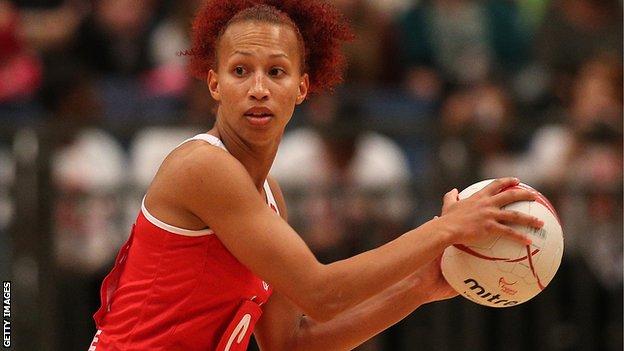 England international netballer Serena Guthrie has been named sports person of the year by the Jersey Sports Council.

He after more than two decades at the helm of the Jersey Special Gymnastics Club.

He has previously been Grouville manager and was secretary for 33 years. He is now also the kit man for the Jersey Football Association.

Cailiegh Quail was the recipient of the award for achievement in disability sport following her selection for the British Gymnastics Disability Performance squad.

Quail, who has begun coaching juniors in Jersey, is also part of the Special Olympics Gymnastics squad heading to the European Games in Antwerp in September.

Jersey's cricket squad claimed the Perpetual Team Award for their impressive performances at international tournaments in 2013.

The island side with a 100% record. They also made the semi-finals of the European T20 Division One tournament in Sussex, losing by just six runs against Italy.