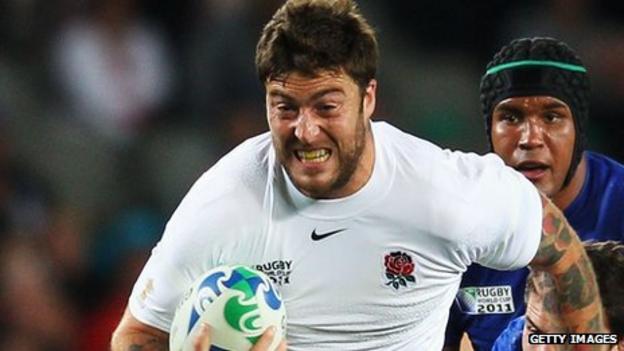 Jersey-born rugby winger Matt Banahan says he hopes to break back into the England team in time for the World Cup in 2015.

He was back in Jersey for Saturday's Beach Rugby competition at St Brelade's Bay.

The Bath player has 16 caps but has not played internationally for three years.

Banahan, who is in pre-season training, says he is a stone lighter than a year ago.

"This year, the physical condition I'm in, a stone lighter than I was when I finished last year, I've given myself the best opportunity to get back in the England team," he said.

"I want to keep performing well for Bath and if you play well for Bath, and we're at the top of the league, you can't get ignored at international level."