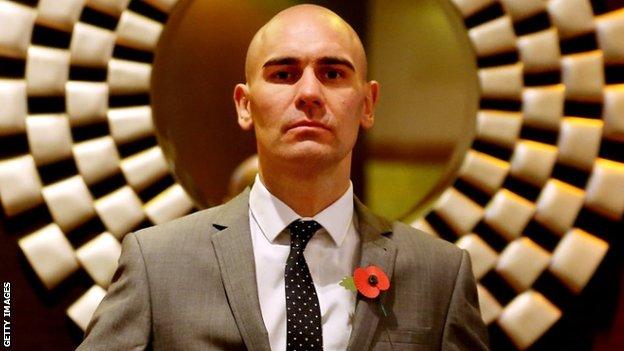 Caballero is the mandatory challenger while Hall is the ex-champion, having lost to Paul Butler, who vacated.

Hobson added: "Golden Boy are probably the biggest promoters in the world alongside Top Rank, and they don't often get beaten in the purse bid, especially when they've got an unbeaten up-and-coming fighter like Caballero.

"The problem now is to make the fight work financially, but it's a nice problem to have."

Hall's last two fights have been held in Newcastle, where the Arena venue offers suitable capacity and location for the County Durham fighter to attract local support.

Hobson is keen to bring the bout to the region but is still in negotiations for where the event will take place.

"We're in control of the situation in where we put the fight and when," he added.

"It's great for British boxing, the British guy doesn't have to go abroad, competing for a world title on home soil can be the difference between not winning the title and bringing the belt home."