Manchester United boss Louis van Gaal says striker Radamel Falcao, 28, will have to prove his fitness and display his best form to turn his current loan spell at Old Trafford into a permanent deal. (Daily Star)

Arsenal and Liverpool will have to produce a "sensational offer" in January if they are to convince AC Milan to sell 22-year-old striker Stephan El Shaarawy, says the player's agent. (Daily Express)

QPR want to sign Tottenham midfielder Andros Townsend, 23, on loan. The England international had a spell on loan at Loftus Road in 2012-13. (London Evening Standard)

Liverpool midfielder Lucas Leiva, 27, is in negotiations with Inter Milan about a loan move in January. (Talksport)

Tottenham fear they will miss out on signing Southampton's Morgan Schneiderlin in January and the 25-year-old midfielder will opt to join Spurs' north London rivals Arsenal instead. (Daily Telegraph)

However the Saints are poised to make a move for Werder Bremen's Dutch winger Elijero Elia, 27, in the January transfer window. (Daily Mirror)

Stoke striker Peter Crouch, 33, will stay with the club, despite reported interest from QPR.(Stoke Sentinel)

Harry Redknapp has admitted he would be prepared to have West Ham's Ravel Morrison on loan at QPR, despite the 21-year-old midfielder being sent back to Upton Park early from a loan spell with Cardiff this week. (Sun - subscription required)

Aston Villa manager Paul Lambert insists that Ron Vlaar, 29, and midfielder Fabian Delph, 25, will not leave the club in January despite rumoured interest from Manchester United and Arsenal in the Dutch defender and from Liverpool for the former Leeds midfielder.(Daily Mirror)

Manchester City defender Matija Nastasic, 21, could be set to leave the Premier League champions and has been linked with a £10m move to either Schalke or AC Milan.(Daily Express)

Pellegrini has also questioned whether Chelsea are good enough to win the Premier League title. The Blues are three points above Manchester City at the top of the table. (Sun, subscription required) 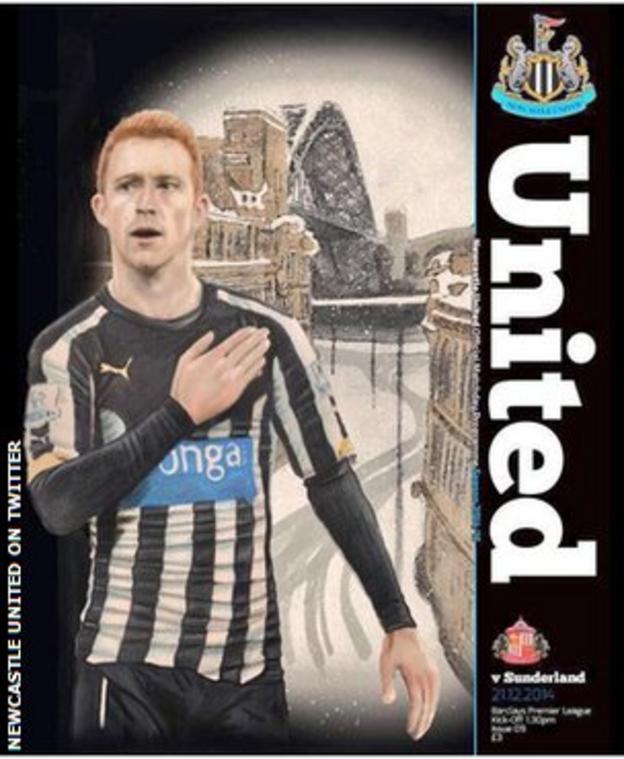 Arsenal manager Arsene Wenger claims forward Alexis Sanchez, 26, chose a move to the Gunners instead of Liverpool because the north London club had a greater chance of regular Champions League football. (Daily Star)

While Liverpool boss Brendan Rodgers admitted that it was "bitterly disappointing" not to sign the Chilean forward last summer.(Liverpool Echo)

Newcastle have put Jack Colback, 25, on the front cover of their matchday programme for Sunday's derby against Sunderland, the club that the midfielder left to join their local rivals earlier this year. (Daily Mail)

Black Cats' boss Gus Poyet says it will be "strange" to see Colback line up against his side in the Tyne-Wear derby.(Sunderland Echo)

Aston Villa striker Christian Benteke, 24, says he made a mistake when he handed in a transfer request in July 2013.(Birmingham Evening Mail)

Tottenham striker Roberto Soldado, 29, has apologised to the club's fans for his lack of goals. He has only scored seven times in the Premier League since his £26m move from Valencia in the summer of 2013.(Sun, subscription required)

Ex-Liverpool defender Jamie Carragher says no English team will ever be able to win the quadruple - the Premier League, Champions League, FA Cup and League Cup - in the same season.(Sky Sports)

Injured Arsenal midfielder Jack Wilshere posts a picture on Instagram of him working out in the gym and says: "Doing what I can to be back as soon as possible. #Grind #HardWorkBeatsTalent."

Another injured player, Liverpool striker Daniel Sturridge, writes on Twitter: "Everybody has a dream. I'm closer to mine. Still not living it though. Do everything you can NOW to live yours. It's never too late."

Manchester United midfielder Ander Herrera posts a picture on Instagram of him as a child during his time at a junior football club.

Manchester City midfielder Yaya Toure pays tribute to former Barcelona defender Eric Abidal, who announced his retirement from football on Friday. Toure wrote on Twitter: "It was an honour to share the pitch with you my friend. #Hero."

Norwegian side SK Brann have unveiled their new kit for next season - a waterproof kit made of rubber. (Metro)

Paul Scholes says he, Gary Neville, David Beckham and Nicky Butt were among the 'seven dwarves' in a Manchester United pantomime in the early 1990s. Each year the United apprentices put on a pantomime show for the first team full of jokes at the expense of the senior players. (Independent)