The agent of Juventus midfielder Paul Pogba believes the 21-year-old could go to one of six teams and achieve a fee higher than the £80m Real Madrid paid for Cristiano Ronaldo in 2009, if he leaves the Italian club this summer. (Daily Express)

Chelsea are considering a surprise move to bring Wolfsburg midfielder Kevin de Bruyne, 23, back to the club. (Sportwereld - in Flemish)

The Blues' 22-year-old winger Mohamed Salah, who is on loan at Italian side Fiorentina, says he has no plans to return to Stamford Bridge. (Talksport)

Barcelona defender Dani Alves, 31, is keen to secure a move to Manchester United with no sign of a new contract at the Nou Camp. (Daily Express)

West Brom will consider selling striker Saido Berahino, 21, for offers in the region of £20m this summer, with Liverpool and Tottenham both interested. (Daily Mail)

Hull boss Steve Bruce says he will remain friends with owner Assem Allam - even if he sacks him. The club are in the bottom three of the Premier League after just four wins this season.(Daily Star)

Manager Manuel Pellegrini has urged striker Stevan Jovetic, 25, to prove his fitness if he wants to remain at Manchester City.(Metro)

Striker Harry Kane, 21, sees no reason why he cannot spend the rest of his professional career at Tottenham.(London Evening Standard)

Tim Sherwood will watch QPR's home game against Southampton from the stands at Loftus Road as he closes in on the manager's job.(Daily Mirror)

Arsenal boss Arsene Wenger has described forward Theo Walcott, 25, as "one of the best in the world".(Daily Mirror)

Arsenal midfielder Aaron Ramsey, 24, believes the 2-0 win at Manchester City was a "massive statement" that the Gunners can beat the best and challenge for the Premier League title. (Sun - subscription required)

Liverpool defender Mamadou Sakho, 24, says he never considered leaving the club, despite his derby day walk-out at Anfield in September.(Guardian)

Sunderland boss Gus Poyet has brought basketball into the club's training regime - the sport that made his Olympian father more famous than him.(Daily Mirror)

Manchester United boss Louis van Gaal has told Angel Di Maria he can remove himself from first-team duty with after an attempted burglary at the player's home left him fearing for the safety of his family. However, the 26-year-old Argentina winger is expected to play.(Times - subscription required)

Remember the best birthday cake you have had? How does it compare to Neymar's extravagant effort? The Barcelona forward turned 23 on Thursday and posted this picture on Instagram of his impressive dessert, with a mini-Neymar and his trademark hat among the decorations. 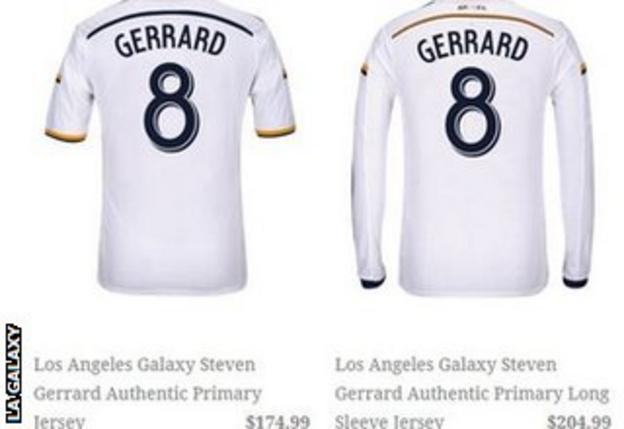 A Canadian university plans to include the study of Real Madrid forward Cristiano Ronaldo, 30, as the main strand of a new degree course. (Turnstyle+)

LA Galaxy fans may be looking forward to Steven Gerrard, 34, joining their club from Liverpool at the end of the season, but it could cost them up to £134 to have their new signing's name on a shirt. (Daily Mirror)