Former Celtic, Hibernian and Scotland forward Derek Riordan, 32, is set to make a comeback with Scottish League two side East Stirlingshire. (The Scotsman)

Former Sunderland striker Jozy Altidore, 25, says he was not forced out of the club in the deal that saw Jermain Defoe arrive from Toronto in the January transfer window.(Sunderland Echo)

Barcelona coach Luis Enrique has played down a visit by Lionel Messi and team-mate Gerard Pique to a casino prior to their Champions League trip to Manchester City. (Daily Mail)

Nigeria will try to persuade Liverpool youngster Jordon Ibe, 19, to commit his international future to them rather than England. (Daily Express)

The use of video technology to overturn refereeing decisions during a game could move closer this weekend when the game's rule-makers decide whether it can be used in an official match. (Daily Telegraph)

Former Everton title-winning striker Andy Gray says he thinks the Toffees could be drawn into a relegation fight. (Talksport)

BBC Match of the Day pundit Kevin Kilbane made a complaint to the FA about alleged chanting from West Ham fans that mocked the disabled. (Daily Mail) 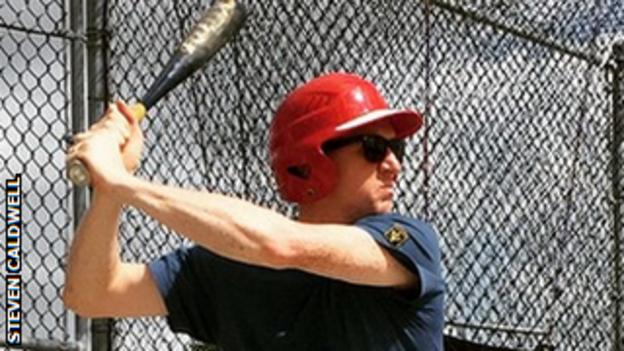 Former Burnley captain and Scotland international Steven Caldwell, 34, is embracing life with Toronto FC in the MLS as he shows via his Instagram account.

Wales and Arsenal midfielder Aaron Ramsey expressed his sympathy via Twitter at the death of long-serving Wales kitman Dai Williams.

Hull City captain Curtis Davies tweeted his delight at picking up a cup - in the shape of a special gift from a supporters' club where the defender, 29, was guest speaker.

Brooklyn Beckham, 15, is set to be released by Arsenal but his brothers Romeo, 12, and Cruz, 10, will stay on at the Gunners' academy. (Daily Mail)

It seems wrestling moves are the current fashion in football. Following Shab Khan's 'body slam' on a Stockport player, a steward wrestled a Liverpool fan to the ground to stop him joining in with Reds players as they celebrated their second goal at Southampton on Sunday. (Guardian)

A Brazilian player had to be taken to hospital after being bitten on his arm by a police dog during a game. (Guardian)