Bundesliga side Schalke are interested in signing Manchester United and Liverpool target Sami Khedira, 27, with the German midfielder having just three months left on his Real Madrid contract. (Daily Star)

Valencia are preparing to offer Arsenal and Manchester United target Jose Luis Gaya, 19, a new contract after being impressed with the left-back this season. (Daily Star)

Chelsea midfielder Eden Hazard, 24, has paid tribute to Blues manager Jose Mourinho and claimed the pair have a "special relationship" together. (Daily Mirror)

Blues skipper John Terry, 34, has told Tottenham striker Harry Kane, 21, he still has a long way to go if he is to be regarded as a top striker despite scoring 24 goals so far this season. They will face each other in Sunday's Capital One Cup final at Wembley. (Daily Star)

Manchester United goalkeeper David De Gea, 24, says he is happy at Old Trafford and describes as "complete lies" reports that his relationship with Reds manager Louis van Gaal has broken down. (Daily Mail)

Real Madrid defender Sergio Ramos, 28, has named the top three managers he's worked with and while his current manager Carlo Ancelotti is on the list, former Galacticos boss Jose Mourinho is not. (Fifa.com)

Arsenal striker Olivier Giroud, 28, has admitted that his performance in Wednesday's 3-1 Champions League defeat against Monaco was "embarrassing". (Daily Telegraph)

Rangers have admitted in a statement to the London Stock Exchange that they also made erroneous claims about chief executive Derek Llambias' record at Newcastle United. (Daily Record)

Ajax boss Frank de Boer has committed his future to the Dutch champions and says he received no offer from Newcastle United, despite leaving the door open last month by claiming he would be open to a move from the Magpies. (Newcastle Chronicle)

Everton manager Roberto Martinez believes 21-year-old defender Luke Garbutt, who is out of contract at the end of the season, can go on to play for England. (Liverpool Echo)

Sunderland defender Wes Brown, 35, says that if Saturday's visit to his former club Manchester United is his last game at Old Trafford then he wants to sign off in style. (Sun - subscription required)

Manchester City manager Manuel Pellegrini has spoken to captain Vincent Kompany, 28, about his uneven form but believes he will be inspired by recent criticism. (Guardian)

Liverpool manager Brendan Rodgers insist they remain on target for qualification for the Champions League despite the disappointment of their Europa League exit. (Times - subscription required)

Aston Villa manager Tim Sherwood has moved the youth team training next to the first team pitches so he can keep an eye on emerging players. (Birmingham Mail) 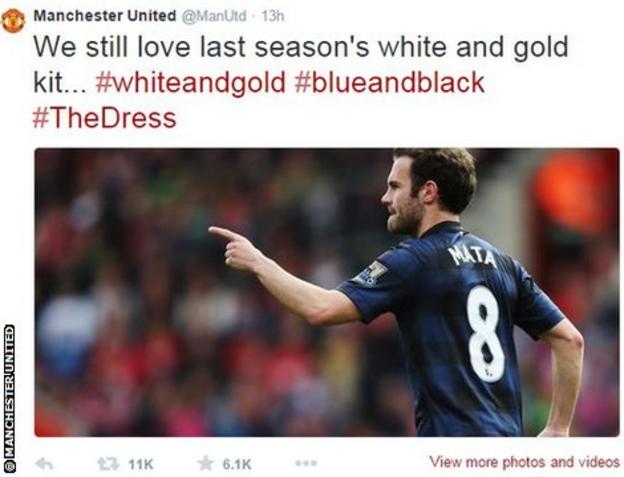