"Blatt's all folks". As news broke that Sepp Blatter is to resign as president of Fifa amid a corruption scandal, delighted opponents looked to tear apart some of the most controversial decisions of his regime." (Daily Express)

"This way out Sepp! (and let's slam the door on sleaze after you)." (Daily Mail)

"Russia and Qatar World Cups in doubt as Blatter forced out." Both nations' hosting rights for the 2018 and 2022 World Cup tournaments were thrown into doubt last night. (Daily Telegraph)

"Downfall: Blatter walks away." His exit sparked a flurry of speculation over the future of world football. (Guardian)

"Blatter's exit from Fifa could be due to 'smoking gun', says Dyke." (Independent)

De Gea has already said his goodbyes to his Manchester United team-mates as the Old Trafford club brace themselves for a £20m bid from Real Madrid for his services. (Daily Star)

Chelsea are planning a £30m move for 27-year-old Argentina striker Gonzalo Higuain, who has been linked with Arsenal, Liverpool and Manchester United. (Daily Star)

Chelsea manager Jose Mourinho was less than impressed with the performance of 19-year-old midfielder Ruben Loftus-Cheek in a win over Sydney FC. Mourinho said: "He was saying he had a pain in his back but what I was feeling was that he only had this pain when Sydney had the ball." (Daily Mail)

Mourinho has also played down reports that striker Diego Costa, 26, is unhappy at Chelsea and wants to return to Spain. (Sun - subscription required)

West Ham will meet Sevilla boss Unai Emery, 43, this week in a bid to convince him to become their new manager rather than opt to join Italian side Napoli. (Daily Telegraph)

Manchester United's Dutch striker Robin van Persie, 31, has one year left on his contract and says he will have to "weigh up what is the best solution" as he wants to be at a club where he can "play every week". (Daily Mirror)

Tottenham's France international goalkeeper Hugo Lloris, 28, has refused to rule out a move away from White Hart Lane. (Guardian)

Conference side Macclesfield Town launched their bid to host the 2026 World Cup as they believed it was "time Fifa gave the World Cup to a sensible bidder". 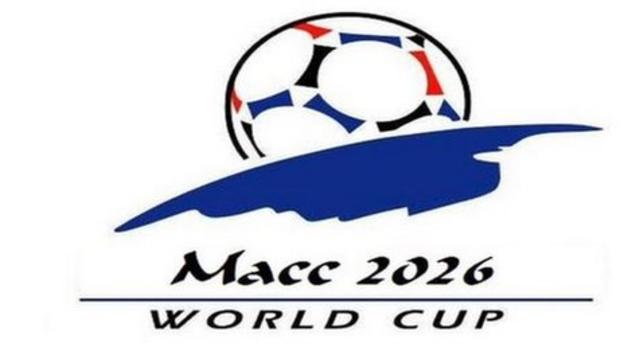 Manchester United defender Marcos Rojo, 25, is on international duty with fellow Argentine and Valencia defender Nicolas Otamendi and favourited a tweet asking him to tap-up the 27-year-old. (Metro)