Manchester City will have to pay Wolfsburg's asking price of £45m if they are to sign 24-year-old attacking midfielder Kevin de Bruyne, according to the Belgium international's agent. (Guardian) 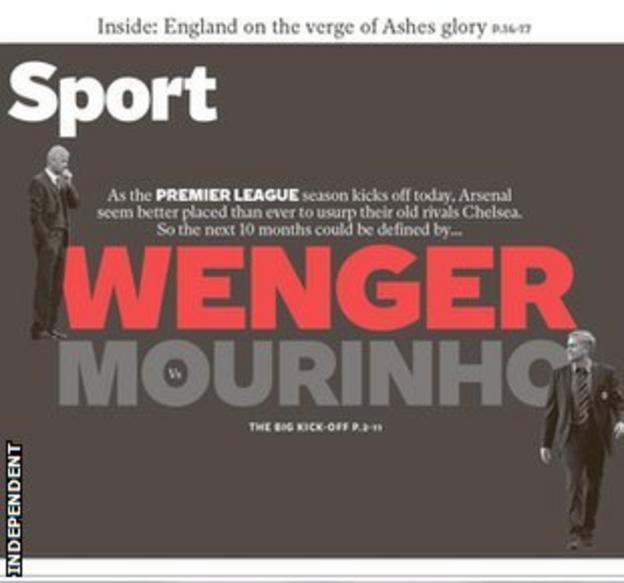 The agent of Bayern Munich midfielder Mario Gotze has hinted the 23-year-old could move to the Premier League during the transfer window, with Arsenal and Manchester United showing interest.(Tuttosport, in Italian)

Chelsea manager Jose Mourinho does not believe it is possible to sign elite players from Barcelona, Bayern Munich or Real Madrid unless the club want to sell them or the players are frustrated. (Daily Telegraph)

Everton are preparing a loan move for 23-year-old Inter Milan midfielder Xherdan Shaqiri, who was close to a £12m switch to Stoke City before the move fell through. (Daily Star)

England international winger Aaron Lennon, 28, appears to have no future at Tottenham after not being given a squad number. (Sun - subscription required) 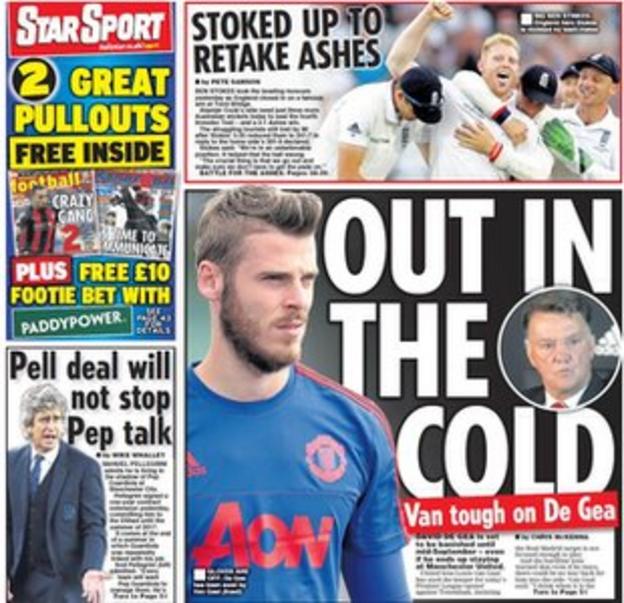 Bournemouth are expected to make an improved bid for Glenn Murray, 31, after their £3m offer was rejected by Palace. (Guardian)

Manchester City manager Manuel Pellegrini has set his defence a target of conceding no more than 31 goals if they are to challenge for the Premier League title. (Manchester Evening News)

Pellegrini, who signed a new contract on Friday, says he is confident the club's directors will tell him if they want to replace him with Bayern Munich boss Pep Guardiola. (Daily Mail)

Liverpool striker Christian Benteke will aim to prove his former manager Tim Sherwood at Aston Villa wrong by showing he does not need crosses to score. (Daily Telegraph)

Meanwhile, Sherwood has called Benteke "a dreamer" in response to claims he was critical of the Belgium forward's move to Anfield. (Daily Mirror)

Newcastle manager Steve McClaren believes the pressure of his spell as manager of England has made him stronger. (Daily Star)

Steven Gerrard may be at LA Galaxy now but Liverpool are still firmly in his thoughts. He posted a picture on Instagram of Liverpool players celebrating along with the message: "I just wanted to wish the Reds the very best of luck for the season ahead, all my ex-team-mates and to the new boys that have signed. I'm sure it's going to be an exciting one. I will be watching every match over here that I can."

Real Madrid forward Gareth Bale tweeted a picture of his dinner with #carbloading #preseason hashtags as he continues his preparations for the new season. 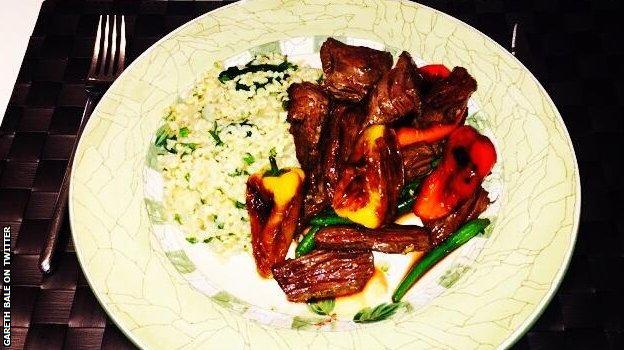 Leicester City manager Claudio Ranieri says he was the original Tinkerman and that even Bayern Munich manager Pep Guardiola copied him. (Daily Mirror)