Manchester City are expected to announce they have agreed a £50m fee with Wolfsburg for Belgium midfielder Kevin de Bruyne, 24, over the weekend. (Daily Mirror)

Sunderland boss Dick Advocaat says everyone in his squad is for sale, adding: "If the player wants to go, he can go." (Metro)

The Black Cats will try to get Sam Allardyce to replace Advocaat if he decides to leave. (Daily Mirror)

Norwich City have failed in a approach to sign QPR striker Charlie Austin, despite being prepared to offer £14m for the 26-year-old. (Daily Mirror)

Sevilla have made an approach to sign Andy Carroll on loan, despite the 26-year-old England striker not being fit to play for West Ham. (Times - subscription needed)

Chelsea will listen to offers for 24-year-old winger Victor Moses, with Tottenham and Aston Villa interested in the Nigeria international. (ESPN FC)

Everton are set to sign River Plate defender Ramiro Funes Mori, 24 for £6m with the Argentine to have a medical this weekend. (Sky Sports)

Roma forward Francesco Totti, 38, is set to sign a new one-year contract extension to keep him at the club until his 40s.(Gazzetta dello Sport, in Italian)

Manchester United and Borussia Dortmund both want 17-year-old winger Rafik Zekhnini, who impressed for Norwegian side Odd in the Europa League against Dortmund. (VG - in Norwegian) 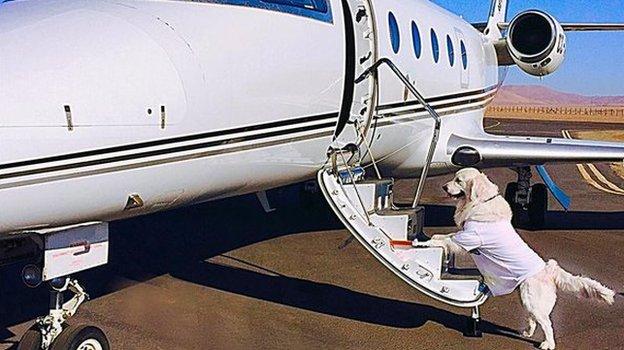 Arsenal forward Alexis Sanchez tweeted "Buenos dias, good morning" along with a picture of a dog boarding an aeroplane. 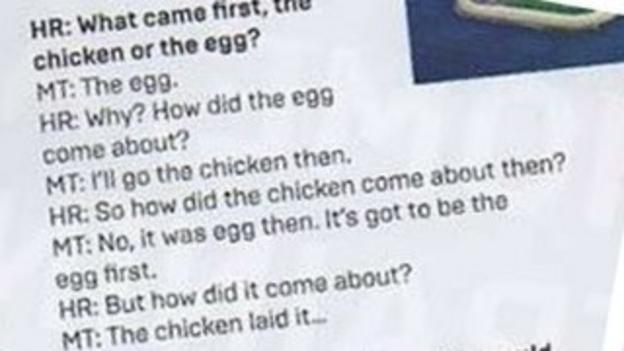 Real Madrid forward Gareth Bale wrote: "Just getting some last-minute practice in before La Liga kicks off" with a video of him doing an acrobatic volley over a swimming pool before falling in.

When Saturday Comes football magazine tweeted an extract of a recent Southampton programme where defender Matt Targett struggled to decide if the chicken or the egg came first.

West Ham striker Andy Carroll is on the verge of returning from injury and posted on Twitter: "It won't be too long before I'm back in my own dream team!! Counting the days!!!"

Spanish club Mallorca have banned piercings, necklaces and extravagant haircuts, placed a curfew on the team and told them not to steal toilet paper. (Marca via IB3 Radio)

New signing Mateo Kovacic has not got off to the best start at Real Madrid, as he spoke in Catalan, the language of Barcelona's region, rather than Spanish at the start of his unveiling. (London Evening Standard)