United will also make John Stones the most expensive defender in the world, with the Old Trafford club happy to spend £50m on the 21 year old. (Daily Star)

Manchester United captain Wayne Rooney could be on his way out though - with Chinese side Shanghai SPG ready to give the England captain £25m a year over three years. Rooney would be reunited in China with former England boss Sven-Goran Eriksson. (Daily Mail)

Real Madrid are keen to take Chelsea manager Jose Mourinho back to the Bernabeu next summer. Mourinho, 52, left Madrid in 2013 after three years but president Florentino Perez remains a fan. (The Sun)

Chelsea and Spain forward Diego Costa, 27, has hinted about a return to Atletico Madrid, where he played from 2010 to 2014. (Daily Express)

Arsenal will counter their latest raft of midfield injuries by bidding for Southampton's Victor Wanyama, 24, in January. (Mirror)

Manchester United midfielder Marouane Fellaini says he "trusts" the philosophy of manager Louis van Gaal and believes that goals will come for him and the team. (NBC Sports)

Sunderland could allow reserve goalkeeper Vito Mannone to move back to Italy next month, with Verona keen to sign him. The Black Cats will recall Jordan Pickford, 21, from his loan spell with Preston North End if Mannone does move on. (Newcastle Chronicle)

Championship side Charlton insist that 18-year-old forward Ademola Lookman will stay at the Valley - despite being linked to Premier League giants Arsenal and Chelsea. (News Shopper)

Who will replace Monk at Swansea?

Alternatively, former Sunderland manager Gus Poyet, 48, and his ex-Chelsea team-mate Roberto di Matteo, 45, are both in the running at Swansea.(Guardian)

Graham Potter, a 40-year-old Englishman who currently manages Ostersunds in Sweden's top flight, is also being considered by the Welsh club. (Daily Mail) 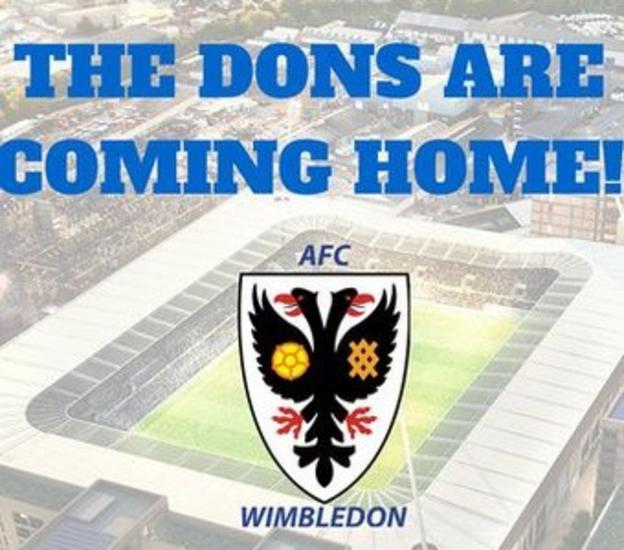 League Two side AFC Wimbledon were excited after they were granted permission to build a new stadium near to their old Plough Lane home.(AFC Wimbledon)

Erik Lamela was overjoyed after scoring his first hat-trick for Tottenham in their Europa League game against Monaco on Thursday. He wrote on Twitter: "We finished first in the group, a special night for my hat-trick and team play! Come on you Spurs." 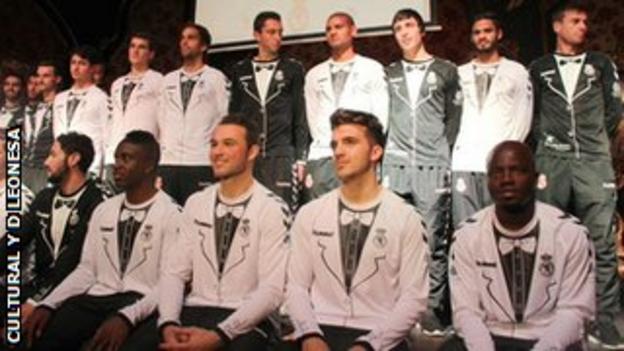 Spanish third division team Cultural Leonesa have revealed a new James Bond-style tuxedo kit which they will wear for the first time this weekend.(Twitter)

Manchester City forward Raheem Sterling may earn a reported £180,000 a week but he has been driving a £12,000 Smart car to training this week. (The Sun)

Manchester United's players have cancelled their own Christmas party following their Champions League exit on Tuesday, as they did not want to be seen out partying during a difficult time for the club. (Daily Mail)