Real Madrid midfielder Isco, 23, is hoping to engineer a move to Manchester City in a deal thought to be worth £25m. (Mirror)

Roma are looking to sign Arsenal full-back Mathieu Debuchy although the 30-year-old has hinted he wants to return to his native France. (Football Italia, via Daily Star)

Lorenzo Insigne's agent has claimed that Arsenal and PSG are keen to sign the 24-year-old Napoli winger. (ESPN)

West Ham will make a cut-price January bid for Leeds United right-back Sam Byram, 22, whose contract expires at the end of the season. (Daily Telegraph)

Hammers' manager Slaven Bilic says Premier League players should train more, and that they do not not need two days off each week.(Daily Mail)

Arsenal forward Theo Walcott, 26, believes his Gunners' team-mate Mesut Ozil, 27, has been the best player in the Premier League this season. (Sun)

Newcastle United's bid to sign Henri Saivet, 25, could be in danger after the Bordeaux captain expressed concerns about the Magpies' Premier League position. (Newcastle Chronicle)

Swansea are planning talks with Ajax coach Frank de Boer, 45, after he spoke of his interest in succeeding Garry Monk. (Daily Mirror)

Manchester City manager Manuel Pellegrini has no plans to bring in another central defender in the January transfer window as cover for injured club captain Vincent Kompany, 29. (Manchester Evening News)

Tottenham boss Mauricio Pochettino says his side will only be Premier League title contenders if they maintain their form for another two months. (Daily Star)

Manchester United boss Louis van Gaal has given his strongest hint yet he wants to buy a striker in the January transfer window. (Sun)

The Dutchman, 64, has defended his decision to sell striker Javier Hernandez, 27, to Bayer Leverkusen during the summer. (Times - subscription required)

The agent of striker Mario Balotelli is planning talks with Liverpool manager Jurgen Klopp in an attempt to convince him that the 25-year-old Italian deserves a chance to revive his career at Anfield. (Daily Mail)

Sam Allardyce has said he would "pack his bags" and quit as Sunderland manager if there was no hope of them avoiding relegation.(Mirror)

The Dutchman also says it is unfair to blame midfielder Cesc Fabregas, 28, for Chelsea's poor results this season.(Independent) 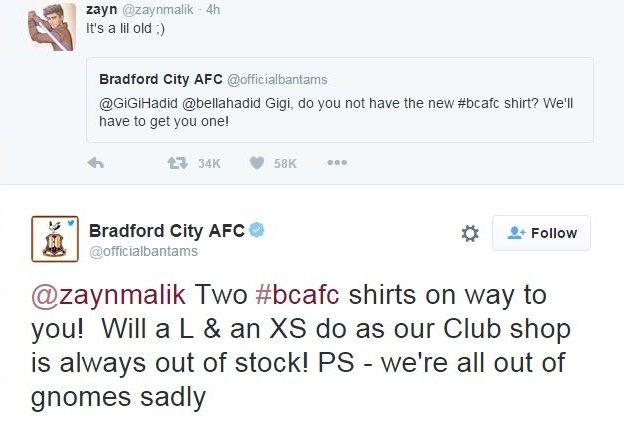 Real Madrid's Colombian striker James Rodriguez was chased into the club's training ground by an undercover police car after he was allegedly caught speeding on a motorway. (AS)

Former Liverpool and England captain Steven Gerrard, 35, regrets he "wasted time watching The Office and The Sopranos" when he was younger rather than taking his coaching badges. (Times - subscription required)