Southampton have rejected an £8m offer from Liverpool for their 29-year-old Republic of Ireland striker Shane Long. (Daily Mirror)

Arsenal right-back Mathieu Debuchy says he regrets moving to the club and plans to leave this transfer window. (L'Equipe - in French, subscription required) 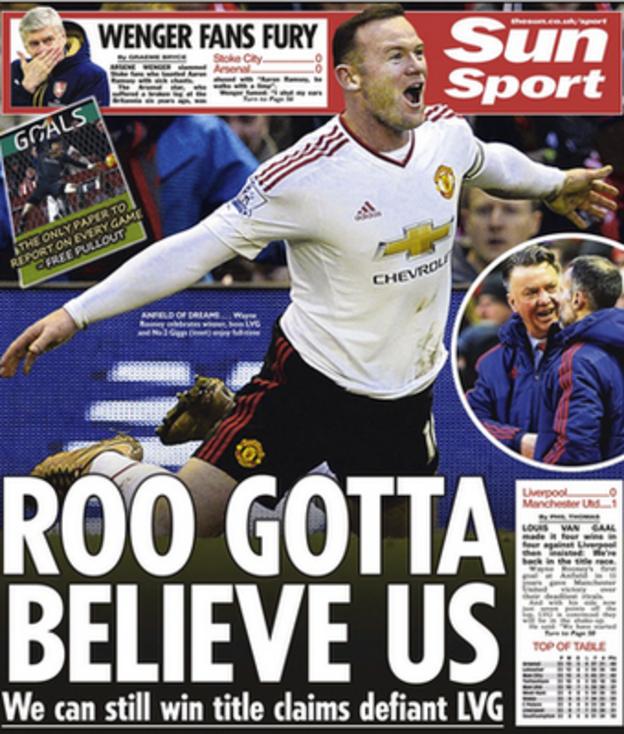 Arsenal have appointed the Leicester scout who helped the club sign players such as Riyad Mahrez and N'Golo Kante. (Daily Telegraph)

Atletico Madrid want to bring Chelsea striker Diego Costa back to the club. The 26-year-old Spain international left Atletico for Stamford Bridge for £32m in July 2014.(Fichajes.net - in Spanish)

Costa's bruised shin, sustained against Everton on Saturday, may prompt Chelsea to speed up a move for Corinthians forward Alexandre Pato, 26. (Daily Telegraph)

Gomis is unlikely to join Newcastle because Swansea do not want to sell to a relegation rival. (South Wales Evening Post)

Chelsea manager Guus Hiddink says that, if it were down to him, he would give a new contract to captain John Terry, 35. (Independent)

Terry, meanwhile, is confident he will earn a one-year contract to extend his stay at Stamford Bridge beyond the end of the season. (Guardian)

FC Porto are not planning to sell forward Yacine Brahimi to Crystal Palace. Reports had linked the 25-year-old Algeria forward with the Premier League club. (A Bola - in Portuguese)

Leeds United's 22-year-old full-back Sam Byram has passed a medical at Goodison Park and will be presented as an Everton player on Monday. (Daily Star) 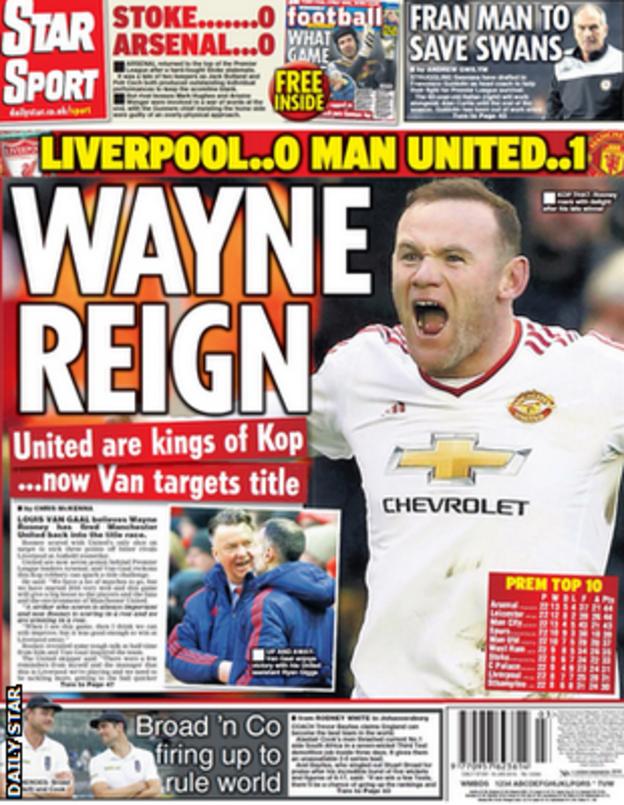 Southampton's Italian striker Graziano Pelle, 30, is set to leave the club following the signing of Charlie Austin, 26, from QPR. (ESPN)

Sunderland remain in talks with Lorient over the signing of their 26-year-old defender Lamine Kone. (Sunderland Echo)

A former Barcelona sporting director says the Spanish club had wanted to sign Sergio Aguero from Manchester City, but had to settle for Luis Suarez instead. (Marca - in Spanish)

West Ham joint-chairman David Gold has suggested Southampton's signing of striker Charlie Austin for £4m should not be considered a bargain "if his wages are £100,000 per week". (Daily Mail)

Manchester City right-back Pablo Zabaleta, 31, has indicated he could leave at the end of the season, with Italy a potential destination. (Sun)

Manchester United's 1-0 win over Liverpool at Anfield was short on quality but rich on drama as Wayne Rooney scored the winner. Guess who was in the stands celebrating with the away fans? United midfielder Michael Carrick. 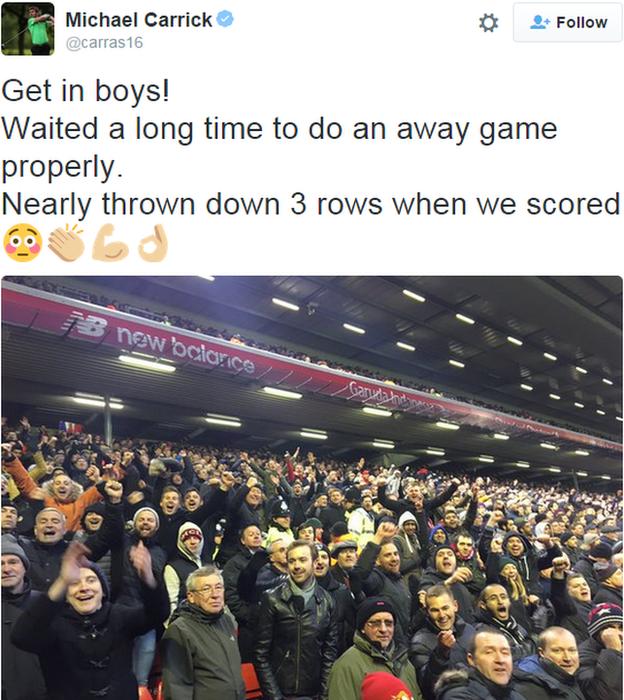 Carrick was joined by United team-mates Marcos Rojo and Phil Jones, who tweeted a video that captured him celebrating Rooney's winner.

United forward Anthony Martial was on the pitch, but after the game posted on Instagram: "Thanks for all your support!! A surprise will come very soon..." 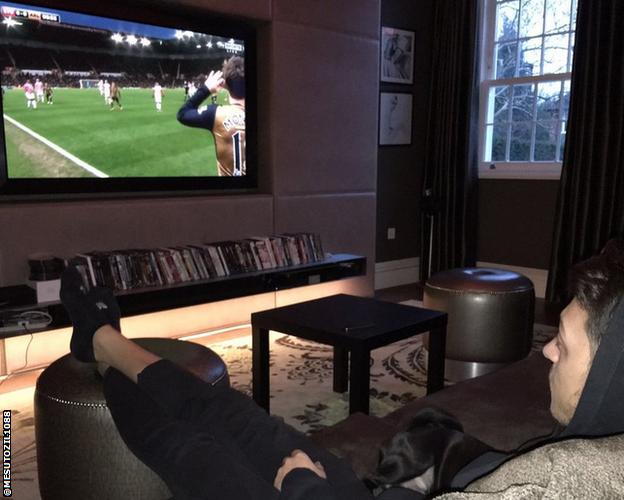 The other Premier League game on Sunday was a 0-0 draw between Stoke and Arsenal - the best performers there were the goalkeepers. But equally impressive is the state of Mesut Ozil's living room - that's where the Gunners midfielder was watching what drama did unfold.

Former Stoke, York and Macclesfield full-back Graham Potter - now the manager of Swedish side Ostersunds - led his players in a performance of the ballet Swan Lake as part of an end-of-season team bonding exercise. (Times - subscription required)