The Reds are also watching Borussia Monchengladbach midfielder Granit Xhaka, 23, who says it is his "childhood dream" to play in the Premier League. (Talksport)

Bayer Leverkusen winger Karim Bellarabi, 25, could also be on his way to Anfield. (Transfer Market Web) 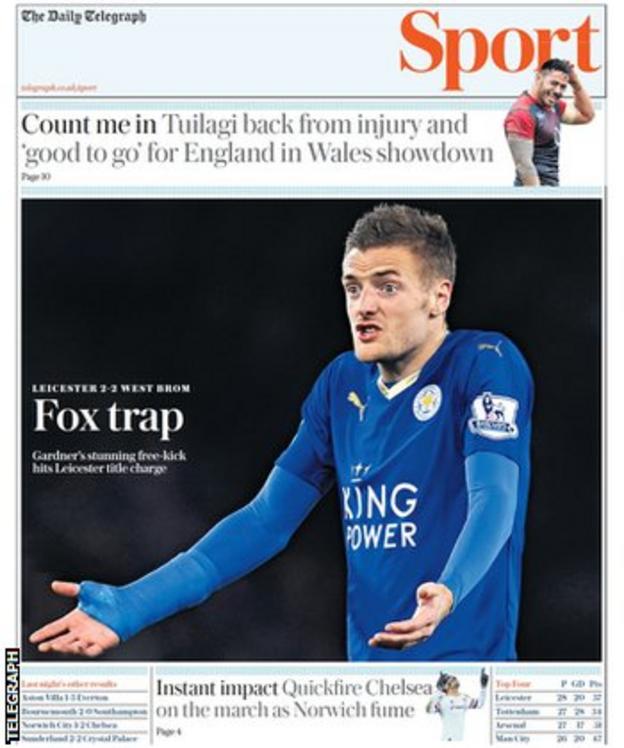 Highly rated 17-year-old Tottenham midfielder Marcus Edwards could be signed by a major European club as he is yet to sign a professional contract at White Hart Lane. (Guardian)

Barcelona forward Neymar, 24, is in talks with Paris St-Germain - and wants a salary similar to Barca team-mate Lionel Messi. (Deportes via Sun)

Midfielders Isco, 23, and James Rodriguez, 24, could leave Real Madrid in the summer. (AS)

Arsenal midfielder Santi Cazorla, 31, could miss the rest of the season after an Achilles injury delayed his return. (Daily Mirror) 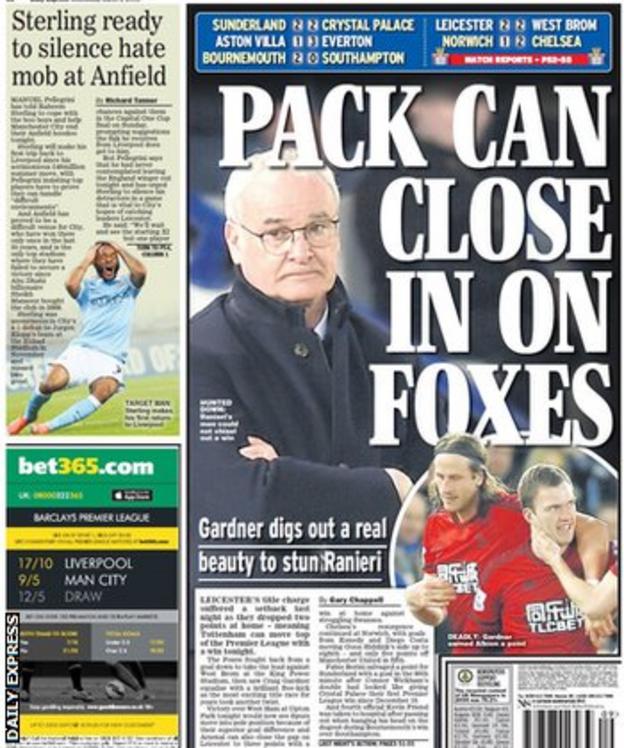 Gunners boss Arsene Wenger says centre-back Gabriel, 25, must improve his English if he is to be a success in the Premier League.(Evening Standard)

A statue of West Ham's 1966 World Cup winners outside Upton Park has been boarded up to prevent it being vandalised by Tottenham fans before Wednesday's Premier League match between the sides.(Daily Mirror)

Swansea boss Francesco Guidolin would like his former Udinese protege Alexis Sanchez to give him his shirt after the Swans face Arsenal on Wednesday.(Wales Online)

Southampton manager Ronald Koeman has put midfielder Dusan Tadic, 27, on the substitutes' bench recently because he "wasn't on his level".(Southern Daily Echo)

Liverpool manager Jurgen Klopp may not yet be ready to write off the Anfield career of striker Christian Benteke, 25. (Daily Star)

Meanwhile, Klopp says he is the "perfect solution" to revive the club's fortunes.(Daily Express)

England and Manchester United captain Wayne Rooney does not require surgery on his injured knee and will have a break in Dubai to help him recuperate.(Daily Mail)

Arsenal midfielder Mesut Ozil knows the importance of beating Swansea on Wednesday, tweeting: "Nobody needs to explain how important tomorrow's match is! A look at the table is enough!"

Gunners forward Alexis Sanchez and his dogs feature in a new dog food advert, which has been tweeted by the Chile forward.

Liverpool striker Daniel Sturridge is set to produce his own range of cooking sauces. (Daily Mail)