Real Madrid will offer Everton £60m in the summer for 22-year-old striker Romelu Lukaku, who has 18 Premier League goals this season. (Sun)

Jose Mourinho wants to bring in Atletico sporting director Andrea Berta if he becomes Manchester United manager at the end of this season. (Telegraph)

Pep Guardiola wants to make Bayern Munich midfielder Thiago Alcantara, 24, one of his first major signings when he takes over at Manchester City in the summer.(Guardian)

Guardiola is planning a huge summer rebuild at Etihad Stadium - but captain Vincent Kompany, 29, will not be sold. (Daily Mirror)

City will listen to offers for defender Eliaquim Mangala, 25, who the club's board feel has been disappointing since signing from Porto for £42m in 2014. (The Times - subscription required)

Real Madrid plan to increase Gareth Bale's £300,000-a-week wages and extend the 26-year-old Wales forward's contract by a further two years even though he has three years remaining on his current deal. (Daily Telegraph)

Arsenal's 19-year-old forward Alex Iwobi is committed to Nigeria despite attempts by the Football Association to persuade him to play for England. (Daily Mirror)

Meanwhile, Iwobi is set to be rewarded with an improved contract worth more than £10,000 a week after making full Champions League and Premier League debuts. (London Evening Standard)

A huge 80% of Aston Villa supporters are in favour of manager Remi Garde being sacked. The club are bottom of the Premier League, 12 points from safety. (Birmingham Mail)

Both Villa and Swansea are ready to make an approach for Wales boss Chris Coleman, whose talks over a new contract have stalled. (Sun)

Manchester United and England midfielder Michael Carrick, 34, says he faces a battle to win a place in Roy Hodgson's Euro 2016 squad after being overlooked for the forthcoming friendlies against Germany and the Netherlands. (Independent)

Goalkeeper Sergio Romero, 29, has denied reports of a possible return to former club River Plate, insisting his "head is placed at Manchester United".(ESPN - in Spanish)

Gary Neville, 41, is set to leave his position as boss of Valencia at the end of the season when his five-month deal expires. Valencia have won three out of 16 La Liga games under his charge.(Guardian)

Watford want to sign on-loan midfielder Nathan Ake, 21, on a permanent deal from Chelsea. The Dutchman could be available for a fee of £3m. (Mirror)

Derby County midfielder Will Hughes, 20, is poised to return for the last eight games as the Rams chase promotion to the Premier League. Hughes suffered a serious knee injury on the opening day of the season. (Derby Telegraph)

Newcastle need to be relegated from the Premier League to "start from scratch" and build a better team for the future, former Magpies winger David Ginola says. (Talksport)

Swansea captain Ashley Williams feels the club have had an "unacceptable" season and have "got it wrong". The Swans lie 15th in the Premier League, 10 points above the relegation zone. (South Wales Evening Post)

Former Liverpool captain Steven Gerrard, 35, says he is thinking of a reunion with ex-Reds team-mate Jamie Carragher at Anfield.(Mr Porter)

Ex-Everton full-back Michael Ball says the Toffees showed "no pride, no fight and had no leaders" in their Premier League defeat by Arsenal on Saturday. (Liverpool Echo)

Cherries captain Simon Francis, 31, says he is not disappointed after missing out on an England call-up for the forthcoming friendly matches.(Bournemouth Echo)

Hull City's KC Stadium is to be renamed the KCOM Stadium from 4 April. (Hull Daily Mail) 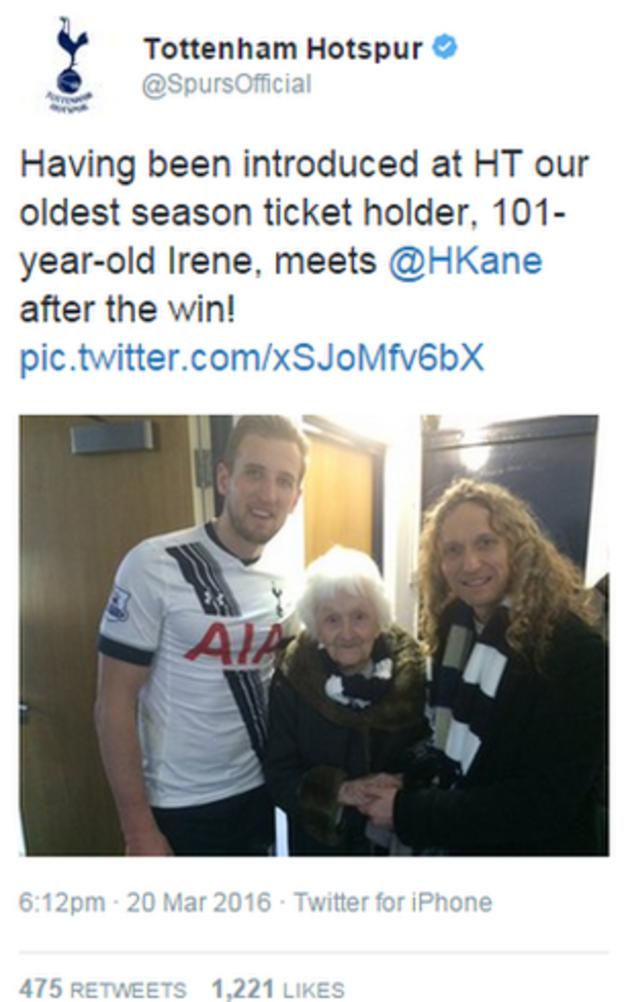 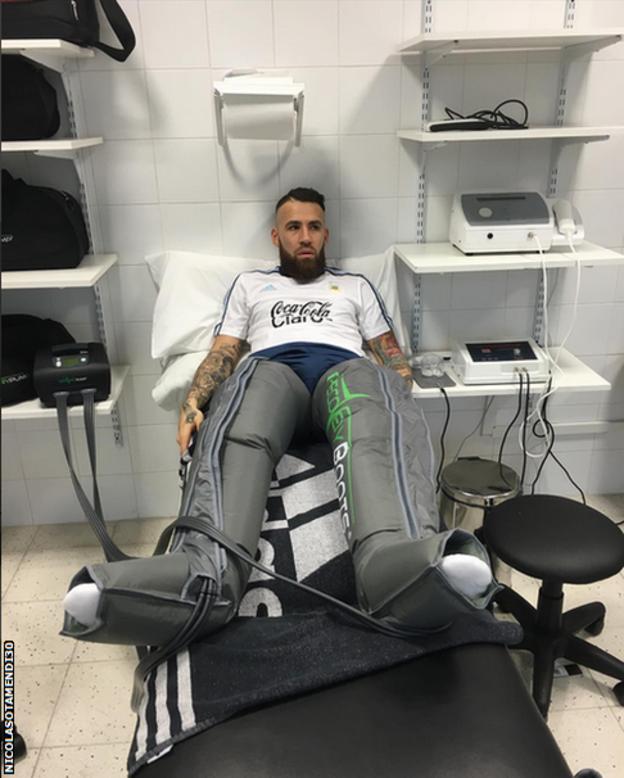 Manchester City defender Nicolas Otamendi, 28, posted a picture of himself on Instagram as he recovers from a leg injury which forced him to miss Sunday's derby defeat by Manchester United.

Liverpool midfielder Joe Allen, 26, features on the front cover of Chicken & Egg - a welfare and food publication - and tells the magazine he has 14 hens and two cockerels at home. (Sun)