Manchester United have been offered the chance to re-sign Real Madrid forward Cristiano Ronaldo, 31, for £48.2m this summer. (Sport - in Spanish)

Manchester City boss Manuel Pellegrini, who will be replaced by Pep Guardiola in the summer, is in talks with Valencia about succeeding Gary Neville as the club's manager. (Star)

West Bromwich Albion are to offer manager Tony Pulis an extension to his contract. (Telegraph)

Paris St-Germain striker Zlatan Ibrahimovic's agent has revealed that the 34-year-old is still keen to play Champions League football and wants to remain playing at the highest level. His contract with the French side ends this summer. (RMC Sport via Manchester Evening News)

The Ligue 1 champions have identified Arsenal forward Alexis Sanchez, 27, as a possible replacement for Swede Ibrahimovic. (AS - in Spanish)

The Blues have offered Roma midfielder Miralem Pjanic, 26, a three-year-deal after meeting a £30m release clause in his contract. (Tuttomercatoweb - in Italian)

Premier League leaders Leicester City expect to lose either forward Riyad Mahrez or midfielder N'Golo Kante, both of whom are 25, in the summer.(Mirror)

Arsenal midfielder Jack Wilshere, 24, will make his return to action on Friday when the club's under-21 side play Newcastle at the Emirates on Friday. England international Wilshere has not played all season.(Star)

Manchester United manager Louis van Gaal has turned down an offer from the Dutch Football Association to become the Netherlands' director of football. (Manchester Evening News)

Real Madrid will try to sign United midfielder Ander Herrera, 26, if they fail in a move for Juventus' Paul Pogba, 23, this summer. (Fichajes via Star)

United and Chelsea target James Rodriguez's future will only be decided by the forward's agent and Real Madrid president Florentino Perez, according to the 24-year-old's mother.(Express)

Tottenham, Arsenal, Manchester City and Liverpool are all interested in signing Aston Villa winger Andre Green, 17, having sent scouts to watch the player in action. (Mirror)

Arsenal forward Alex Iwobi, 19, could miss the start of next season, after saying he wants to represent Nigeria at the Olympics.(Mirror)

Premier League players are underperforming on the pitch because of worries arising from poker games on the team coach or at hotels before matches.(Telegraph)

Sunderland's first team were put through their paces in training on Wednesday by a group of under-eights, as recorded by midfielder Jeremain Lens on Twitter: 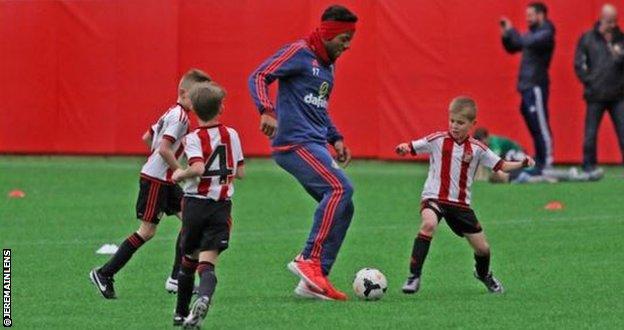 Dele Alli took the opportunity between training sessions to post a picture on Twitter of him and his Tottenham team-mates putting their feet up:

Former Arsenal forward Sylvain Wiltord announced on Twitter that he intends to return to playing at the age of 41, saying: "After much reflection, I have decided to make my grand return to football. Tune in on 20 April for my press conference."

Former Italy captain Paolo Maldini paid tribute on Instagram to his late father Cesare, who died on Sunday, aged 84. "Goodbye dad, protect us all from heaven, as you did every single day of your life on earth. I love you," wrote the 47-year-old. 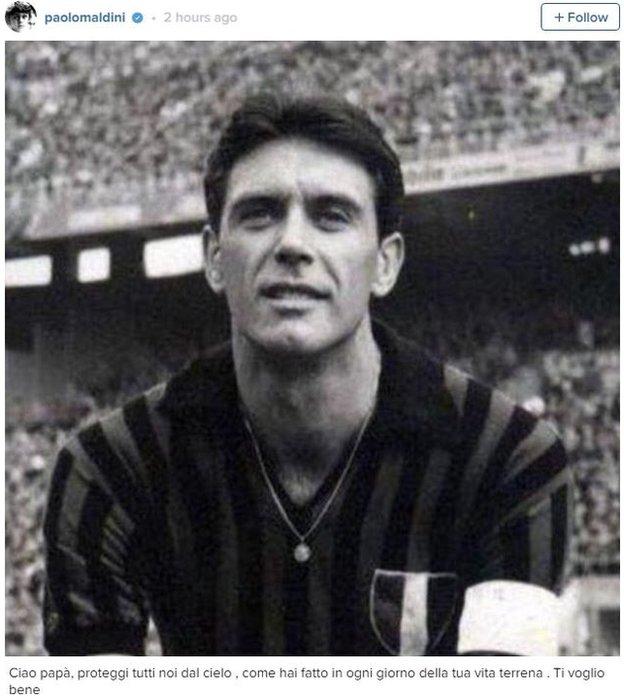 Marcelo's antics during Real Madrid's Champions League defeat at Wolfsburg on Wednesday had fans venting their anger on social media. The Brazilian fell to the floor holding his face after putting his head into the stomach of Max Arnold, who was booked. 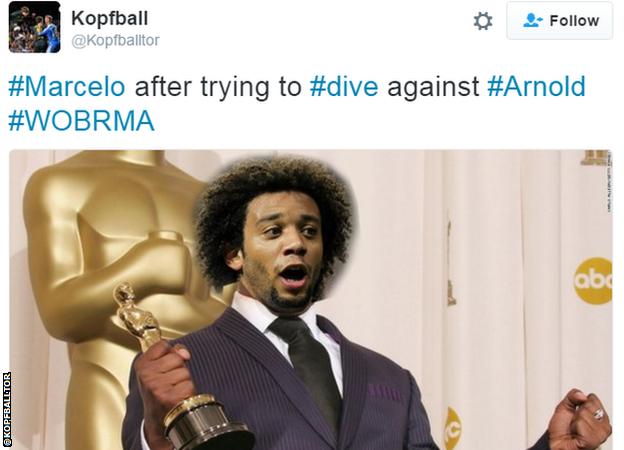 After scoring a series of free-kicks this season, West Ham midfielder Dimitri Payet revealed he has become so good at set-pieces he doesn't practise them any more. (Evening Standard)

Former Barcelona midfielder Xavi, now with Doha-based Al Sadd, has revealed he was "obsessed" with the "outrageous" ex-Southampton midfielder Matt le Tissier as a child. (FourFourTwo via Sun)