Tottenham are in talks over the use of Wembley Stadium for European games next season while White Hart Lane is renovated. (Times - subscription required)

Blues owner Roman Abramovich would like to bring 22-year-old Everton striker Romelu Lukaku back to the club, two years after selling him for £28m. (Star)

Rashford is not ready for United's first team, according to boss Louis van Gaal. The teenager has scored seven goals in 13 appearances. (Manchester Evening News)

Tottenham manager Mauricio Pochettino, 44, will earn a £500,000 bonus if he can steer the club to their first top-flight title since 1961. (Sun)

Everton boss Roberto Martinez, 42, must win the FA Cup to stand any chance of keeping his job. (Mirror)

Crystal Palace are lining up a cut-price move for Barcelona midfielder Alex Song, 28, this summer. (Sun)

Liverpool's Belgium forward Divock Origi, 21, will be out for between four and six weeks with the ankle injury he suffered during Wednesday's win over Everton. (RTBF - in French)

Liverpool and England forward Daniel Sturridge, 26, wants to remain at Anfield and has set his sights on scoring 100 league goals for the Reds. (Mail)

Reading manager Brian McDermott, 55, does not fear being sacked by the club a second time. The Royals are 15th in the Championship. (Reading Chronicle)

Bolton Wanderers defender David Wheater, 29, has passed up more than £10,000 in appearance fees due to him for the final four league games for the relegated Championship club. (Bolton News)

Celtic boss Ronny Deila, 40, says he decided to leave the Scottish Premiership leaders because the job was "killing" him. (Daily Record) 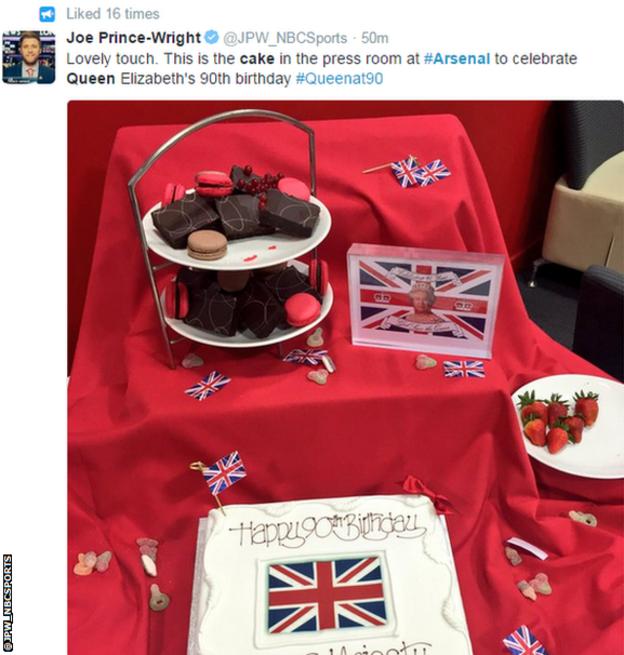 Arsenal laid on cake and other treats for the media before Thursday's 2-0 win over West Bromwich Albion to mark the Queen's 90th birthday. 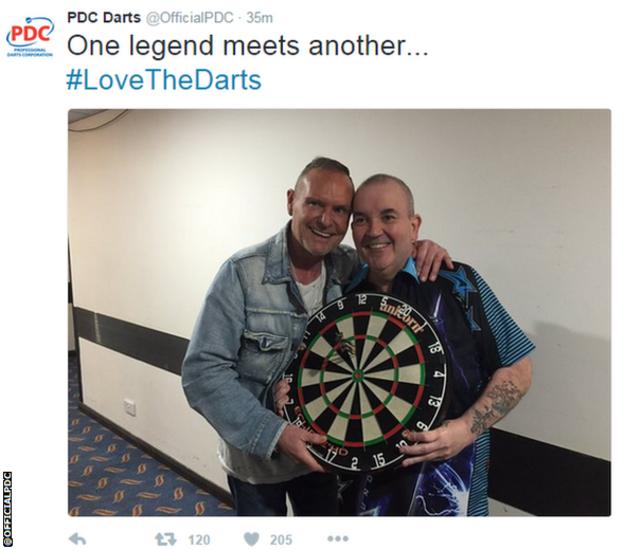 Bristol City have given French striker Jonathan Kodjia, 26, a sleep monitor as the Championship club is concerned at his sleeping patterns. (Bristol Post)

Images of Wolverhampton Wanderers' new kits for 2016-17 were leaked when defender Kortney Hause, 20, posted them on Snapchat. (Express & Star)