West Ham have been offered Alex Oxlade-Chamberlain, 22, as Arsenal prepare to sell the midfielder this summer. (Daily Mirror)

Barcelona are considering selling Neymar, 24, this summer because they cannot afford to tie the Brazilian down to a new long-term deal, and Manchester United are ready to make a move for the forward. (Sun)

Newcastle boss Rafael Benitez has refused to rule out staying on at the club next season - even if they are playing in the Championship. (Daily Mirror)

Tottenham chairman Daniel Levy is facing a difficult summer of trying to control his wage bill, with Spurs players and agents likely to demand pay rises for finishing in the top four in the Premier League. (Telegraph)

Caretaker manager Eric Black has made it clear that he does not want the Aston Villa manager's job on a permanent basis. (Birmingham Mail)

Keeping Watford in the Premier League and winning the FA Cup may not be enough for Quique Sanchez Flores to keep his job. (Daily Star)

Manuel Pellegrini says Manchester City had to announce the appointment of Pep Guardiola to avoid making a fool of the departing Chilean manager. (Manchester Evening News)

Stoke forward Bojan, 25, has revealed advice from the late Netherlands legend Johan Cruyff has kept him going during his seven-month spell of injury problems. (Sun)

Chelsea captain John Terry, 35, has not played since 19 March because of injury, so he has had plenty of time work on his golf swing. It appears to be coming along nicely as he posted this photo on Instagram of him continuing his rehabilitation. 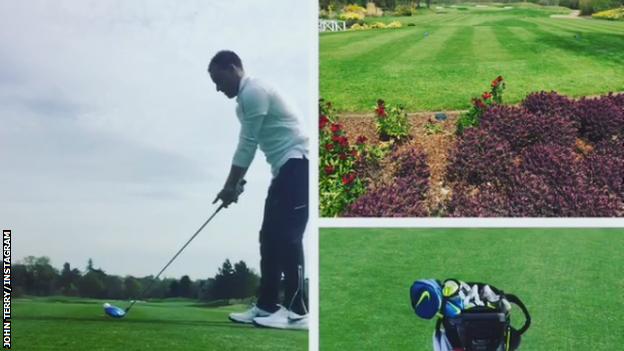 How did Arsenal midfielder Aaron Ramsey, 25, celebrate the 2-0 win against West Brom on Thursday? By baking bread. Naturally... 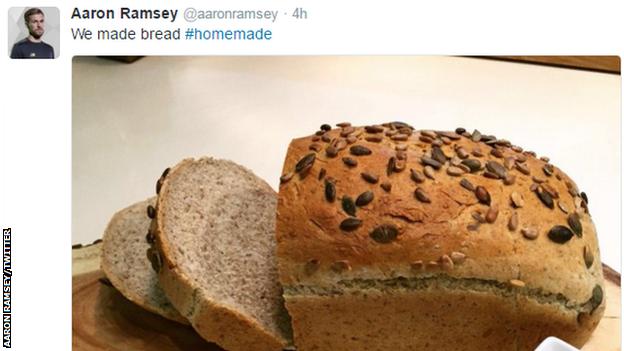